Goodbye is not the end all

Everyone experiences goodbyes but you do not have to be afraid of them. 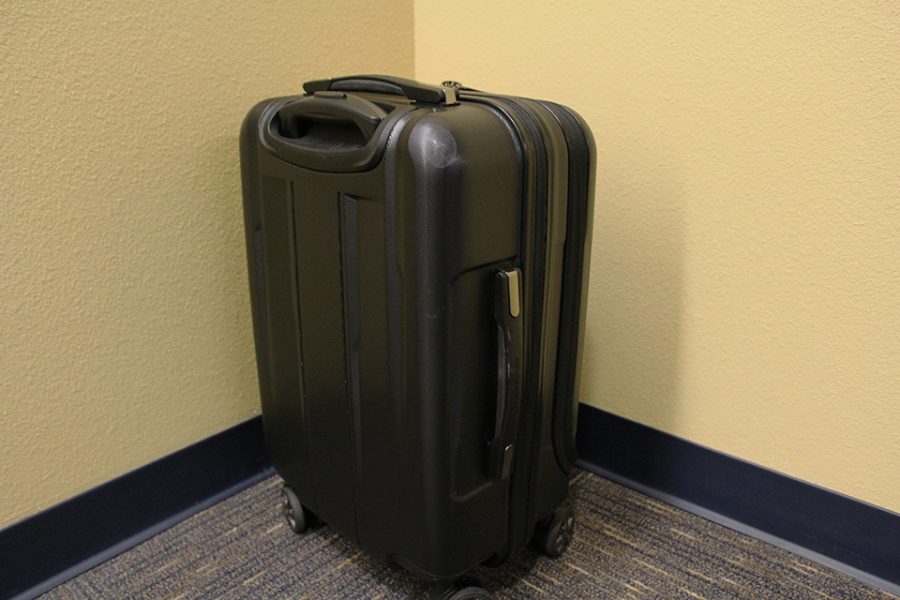 Adiós. Adeus. Au revoir. Arrivederci. La revedere. Auf Wiedersehen. Totsiens. Farvel. Do svidaniya. Sayōnara. Zài jiàn. Anyeonghi gasyeo. Goodbye. Every single person on Earth has learned to say farewell in their own language. Yet, humans have created alternatives to the word because of a fear of having to say goodbye forever.

The word’s etymological origins come from the late 16th century as a combination of the contraction “Godbwye,” or “God be with ye,” and influenced by “good day” or “good evening.” Today, tradition dictates we say goodbye with other words such as peace, see you around, see you later, bye-bye and other variants unless we are incredibly annoyed or irritated. My roommate and her boyfriend never end their conversations with goodbye, opting to instead say “for now.”

Knowing your time with family or friends is coming to an end remains a hard reality to process. People react differently to having to say goodbye, such as becoming distant, angry, crying or even avoiding the farewell.

This semester alone, I have experienced the pain of having to not only say goodbye but farewell to my close friends, family and home. I cannot see or speak to them and it breaks my heart. It hurts now but later on, I  reunite with them, either on Earth or in heaven.

Next semester is my final semester and I probably will not be in contact with most of the friends I have made over the years at Biola. I am saying goodbye to my roommate since we will only see each other for one class. We have had our arguments and differences, but she has been good to me and there for me in ways I never thought about. Unfortunately, I will be moving back home after this semester to save money and I will not be able to spend as much time with her as I had in the past. She has her quirks but there is no one else I would want to room with.

Having as much experience as I do, I find myself a little somber at leaving the room and the office we shared for two and a half years.

There are opportunities for those saying goodbye to keep in touch with their loved ones. The 21st century is full of technology aimed at making communication terribly easy. Social media, FaceTime, Skype and even the rare few who use Google Hangouts can connect with those they love.

Even snail mail still exists. Many people find handwriting letters incredibly intimate and personal as compared to a message in fonts Lucida Grande or Tahoma on Facebook. If they are near enough, having a lunch or dinner date is completely feasible. If not, possibly travelling out to see the other individual allows for a chance to get to know the area where they originate from.

This is not the end. No, far from it. It is merely the end of a chapter — and while the feeling of leaving is painful, there are new experiences to be had and one can easily look back on past memories fondly.