Predictions for fall sports in the NCAA

The PacWest conference begins next season for Biola, and I take a look at how the Eagles’ fall teams will likely perform. 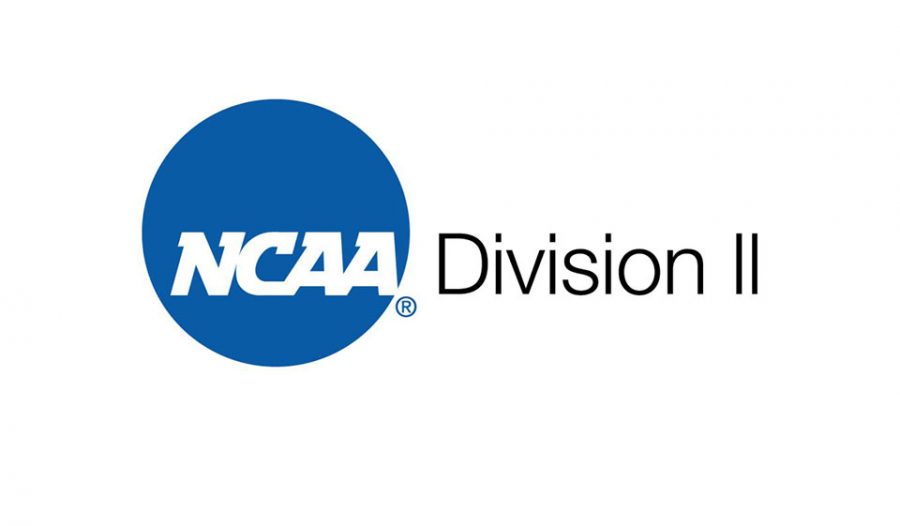 Next fall, Biola Athletics will begin their first season as members of the NCAA Division II PacWest conference. This brings brand-new opponents, reestablished rivalries and an elevated level of competition. With that in mind, here are my thoughts on how Biola’s fall teams will fare in the new conference. The lists show the order of finish among teams in the conference during the 2016 season and where I think Biola would have finished.

Cal Baptist has continued its domination of the PacWest conference, winning its sixth consecutive championship. Biola came in third place at the GSAC championship this past year after a tiebreaker with Westmont. They are only losing two seniors, neither of whom finished in the Eagles’ top five runners at the GSAC championships. Biola averaged a time of 25:28 at the meet with a spread of 1:12.1, which is solid, but will need to improve heading into the PacWest’s tougher competition and courses. I predict some growing pains for the team, but they should still perform in the top half of the conference.

Cal Baptist took home their third consecutive PacWest conference championship last season, with all five of their scoring runners finishing within the top eight at the meet. Biola has won the GSAC championship three out of the last four years and will have a lot of pressure on them to perform well in the new conference. The Eagles will not only have the added competition to prepare for, but also a different course length. The NAIA runs its meets at a 5k distance, whereas NCAA meets are 6k. Biola is also losing some high-level talent with the graduation of Lyndee Dawson, Alisa Murray and Michelle Clark.

The PacWest conference seems relatively balanced in this sport, as the seventh place team last season, Chaminade, finished with a 10-10 conference record. Spots two through six only had three losses separating them, which should give Biola a challenge. They finished last season at 26-11, their first season with double-digit losses since 2011. Part of this was due to the fact that they had 10 new recruits who now have had a season to work together and figure out their chemistry. One unusual element of the team is the setting position, which is occupied solely by sophomore Brinley Beresford. The Eagles will have to run a 5-1 setting system, different from the traditional 6-2 setup. However, Beresford should excel in this role since she is six feet one inch and can be a weapon not only distributing the ball to her hitters but also blocking and dumping. I expect Biola to finish in the middle of the conference with a conference record just above or at .500.
Women’s Soccer

Biola has the chance to compete with its old rival school, Azusa Pacific, who took home the conference title last year with a 9-1-3 conference record. I fully expect the Eagles’ women’s soccer team to do very well in the new conference, as they experienced success against two NCAA DII schools this past season. The Eagles beat Colorado Christian University 4-1 and California Baptist University 2-1, which gives me a lot of hope for what Biola can do in the PacWest. In addition, Biola scored 51 goals while only allowing nine goals in the 2016 season, numbers that far exceed the PacWest average of 22.07 and 23.14, respectively. Look for Biola’s offensive productivity to take a bit of a hit, but they still should be plenty strong to give the best of the conference a run for their money.
Men’s Soccer

Dixie State was the PacWest conference champion last season, going 13-0 in conference and 15-4 overall. They took second in the conference the year before and will likely return even stronger next year, as none of their top-five scorers will be graduating. I think Biola will end up somewhere middle-of-the-pack in the 15-team conference due to their season goals-scored-to-goals-allowed ratio. The average amount of goals scored in the PacWest in 2016 was 27.57, nearly identical to the 27 goals Biola scored last season. Biola’s 14 goals allowed last season is significantly lower than the conference average of 30.14, but I anticipate the Eagles will have a rougher time on defense and will allow around the high 20s in goals.