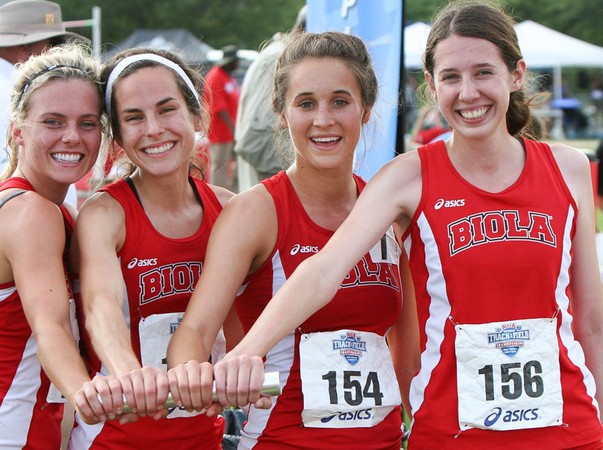 Biola track and field athletes got a taste of NCAA competition as they took part in the Occidental Invitational at Occidental College. No Eagles athletes managed to finish on the podium in any of their events, as even their stars struggled.

Senior Lyndee Dawson, the Eagles’ biggest star this season, only competed in the women’s 5,000m race. She did not make a big impact, finishing in 19th place out of 84. Junior Stephanie Croy finished 35th in the same race.

On the men’s side, freshman Robbie Gleeson finished 32nd in the 1,500m and sophomore Brian Marcus finished 20th in 400m hurdles. Sophomore Ryan Thompson competed in the men’s 5,000m but could only manage a 60th place finish.

The Eagles still have the All on the Line Qualifier at Westmont College on May 13 before their final NAIA Championships starting May 25.