Resident advisors who switch halls have to adapt to an entirely different dorm culture. 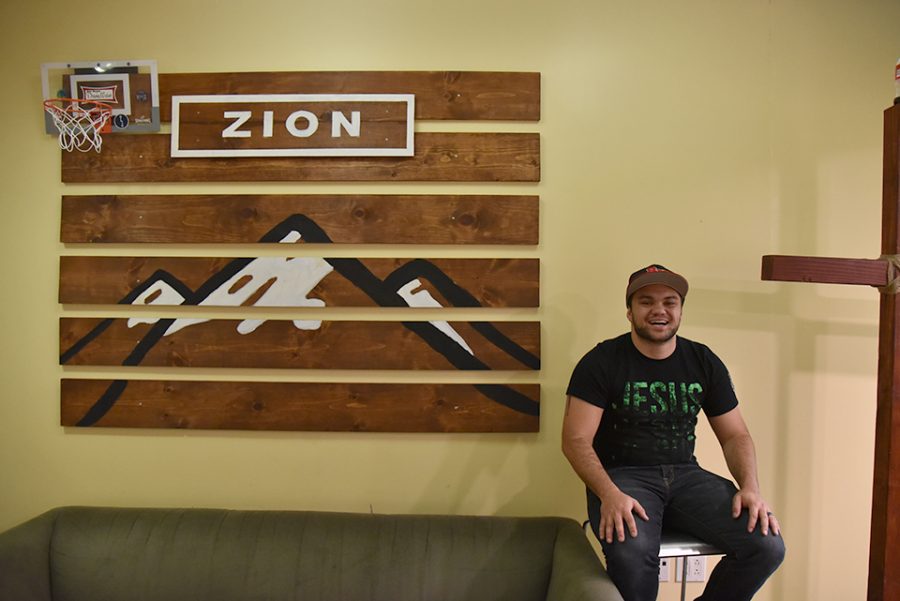 D’Andre Coats, Stewart Hall resident director, faced a dilemma. He had just finished hiring his resident advisor staff for the 2017-18 school year, but one of the new hires had just backed out. The reversal left Coats needing another female RA, preferably someone who did not live in Stewart. He offered the job to another girl, knowing that she wanted to be in Hope Hall and was still stinging from being passed over for a role.

a diversity of thought and experience
Of course, accepting the position meant she would have to move to an entirely new dorm, one whose culture contains many differences from Hope’s. Coats — like many of his fellow RDs — often hires several RAs from different dorms because he believes it benefits the entire community of his residence hall.

“Really, I’m looking for a balance, a diversity of thought, but also a diversity of life experience,” Coats said. “What are they going to bring to a team or to a hall community that’s going to be different than another person? I think that brings this unique perspective of how maybe the outsiders have seen things from other halls that they live in… When I’m hiring someone from outside, they usually bring this fresh, ideological, positive stance and new look at what community could be.”

Switching to a different dorm hall has proved one of the toughest for RA applicants over the years, and several have turned down jobs which would have required them to change residence communities. Joe Steven, sophomore biblical studies major, was almost one of those people last year after finding out that he would have to move from Hope Hall to Horton Hall to become an RA.

“I was really upset at the beginning. I really wanted to be [on my old floor]. There was a really unique dynamic I had with all the boys on the floor. I felt like I was the oddball out, especially when I came to the first meeting with the Horton staff and everyone was from Horton. I was the only one from Hope. I think it was a really rough transition,” Steven said.

Steven eventually accepted the job and could not be more glad he did. As he winds down his year as an RA, he speaks glowingly of the community he found in Horton.
thankful for the lessons
“My floor is a very diverse, crazy floor, very intercultural. But our guys love like no other. I think one of the benefits is being able to have multiple classes on one floor,” Stevens said. “Our floor is mostly returners, so there’s already this beautiful community that’s birthed from that. They welcomed me in as one of their own. It wasn’t like, ‘Oh, you’re the new RA, you’re the guy that has never been here before.’”

Steven is also thankful for the lessons he has learned through switching dorm communities and taking such a prominent role in an unfamiliar setting. They are lessons that those just beginning this tough process can look forward to.

“I think this job has taught me a lot about how to include others. I [was] already that guy that kind of rallies people. I love big parties, I’m a very big extrovert. But [now] I’m very well-rounded in the sense of learning how to be inclusive,” Stevens said.