Feminism is not about hating men

A complex and controversial movement finds itself victim to common misconceptions. 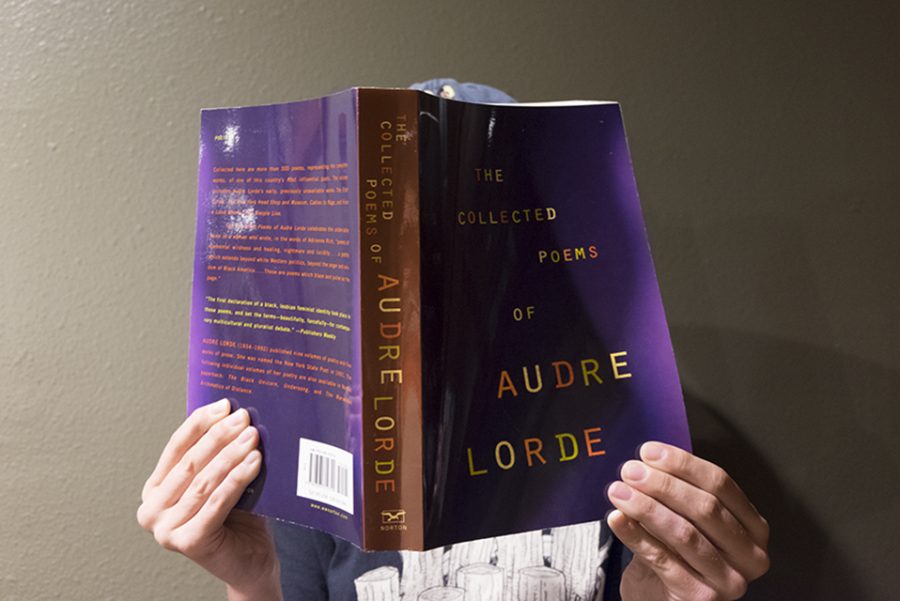 There are many misconceptions about feminism and the feminist movement that permeate society — more specifically, Christian culture. According to Dictionary.com, feminism and the core value the different theories within feminism branch from is defined as “the doctrine advocating social, political, and all other rights of women equal to those of men.” However, the misconception appears the most often, especially on Biola’s campus, is the notion that feminists hate men or favor a matriarch.

Origin of misconceptions
It is important to explore where this misconception stems from. While some feminists may have frustration and anger toward men that manifests into hate due to the oppression, misogyny and violence the male gender as a whole has forced upon women for centuries, these feminists are the minority and are called misandrists. This minority became the face of the movement mostly because women who act against the “feminine ideal” of meek and quiet and assert themselves are seen as forceful and incompetent. Women showing frustration and speaking their mind unfiltered has always gone against what is expected of them in society so the perception of this rebellion becomes skewed. Thus, they receive the label of misandrist when it is most likely undeserved.

Reporter Emily Shire wrote this misconception stems from a lack of understanding of what feminism truly is. The best solution for this is to take a Feminist Theory class — like the one offered by Biola’s English department — to explore the roots of the movement and the different theories within it. This movement and ideology is far too complex to narrow down to man-hating, so learning about the complexities of feminism will lead to a far better comprehension of it.

According to TEDx speaker and writer Kathy Caprino, the fear of empowering women to the point of receiving positions of power in society and the government and therefore kicking men out of those positions is the reason some see feminism as a movement in favor of a matriarch. But the focus of feminism has and always will be equality to men in status and treatment.
Jesus was a feminist
A quote often used against feminists as an example of a preference for matriarchy is Supreme Court Justice Ruth Bader Ginsburg saying her response to “when will there be enough women on the Supreme Court?” is “when there are nine.” This seems like Ginsburg is saying she wants women to rule over the Supreme Court completely, but what she is implying is for decades there were nine men Supreme Court Justices and the only way to make up for those years of extreme inequality is to let women have a turn at complete control. Some may see this as a more radical approach, but radical or not, it is not suggesting a matriarchy is needed in our judicial system.

As for other common misconceptions, many believe one cannot be both Christian and feminist or that feminism defines which political party you associate with. While feminism can influence your view of political issues, it is an ideology and a lens through which you view the world, not a political stance.

Many Christians consider Jesus to be a feminist because he went against gender norms of the time to empower women: he depended on and received women’s ministry and treated women as equal, fully human beings even though men hardly ever spoke to women in public or viewed them as anything above a second-class sex object. Jesus followed the correct ideology of feminism that feminists follow today and if Christians are called to be more like Jesus, then they are also called to be feminists.