The dress code is an act of love not inequality. 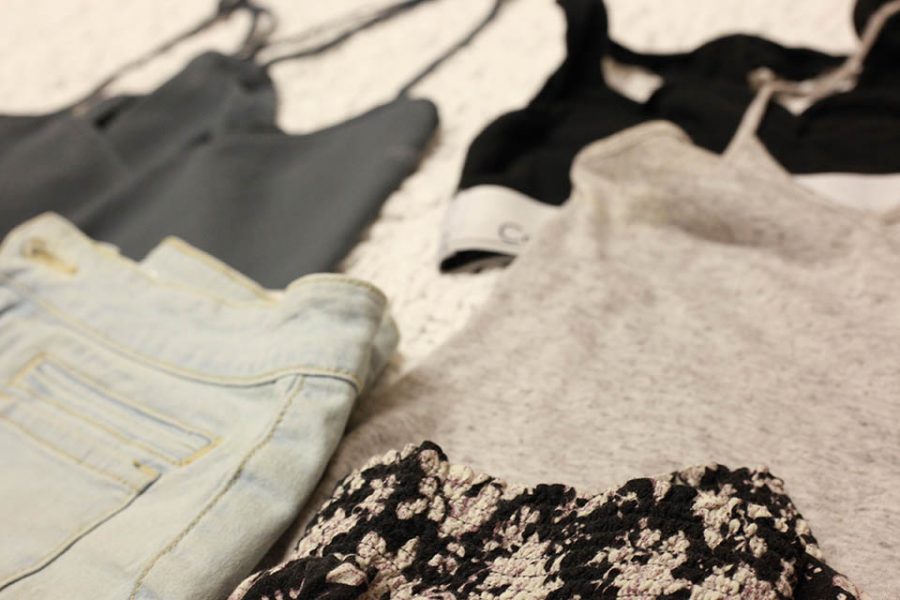 A recent article in the Chimes began by questioning the dress codes of Biola, with the crux of the argument resting in the innate inequality the women-oriented dress code offers.  Examples of this include arguments that the reason for such a code is due to “the idea of female inferiority” and such a code “promotes sexism.” Reading the dress code, its intent seemed to differ from the blatant sexism the previous article seemed to infer. I offer that the underlying philosophy leading to immediate calls for sexism is flawed, placing a rigid equality of outcome on a higher pedestal than Christian ethics.

To preface my point, I want to note the author was correct on several things. Men should try to avert their eyes and not objectify women. Furthermore, it is the fault of men for doing so regardless of what a woman wears.

This article’s intention is not to put the blame on women, and as a man I acknowledge the objectification of a woman is a man’s sin. But this is why love must overcome equality. The idea of charity love is a love that is undeserved, such as God’s love for us. Do men deserve to have women be more limited in their attire for our sake? No, we do not. We do not deserve it, and if equality is one’s sole principle, used as a formulaic and calculating device to ensure a rigid equality found in every difference among any group in society, then there can be no justification for such dress code. Fortunately, we as believers do not prescribe to such a society.

Instead, we worship a God who, if governed by rigid equality, would rightly send everyone else to hell. Instead, he chose mercy. He showed charity love, love that we do not and cannot deserve. A charity love that overpowers the equality of outcome we all truly deserve — damnation. In the same way, as believers we are called to do the same. And this is my plea — that women can show men charity love. We do not deserve for you to have your attire regulated to help us overcome our weakness, but we ask it anyways. We ask that which we do not deserve, to help us do what we cannot do alone. And it is not fair, it is not fair that women are more restricted by men from what they can wear, but we ask anyway, for that which we do not deserve.