It is necessary for justice to learn how to interact with those who disagree. 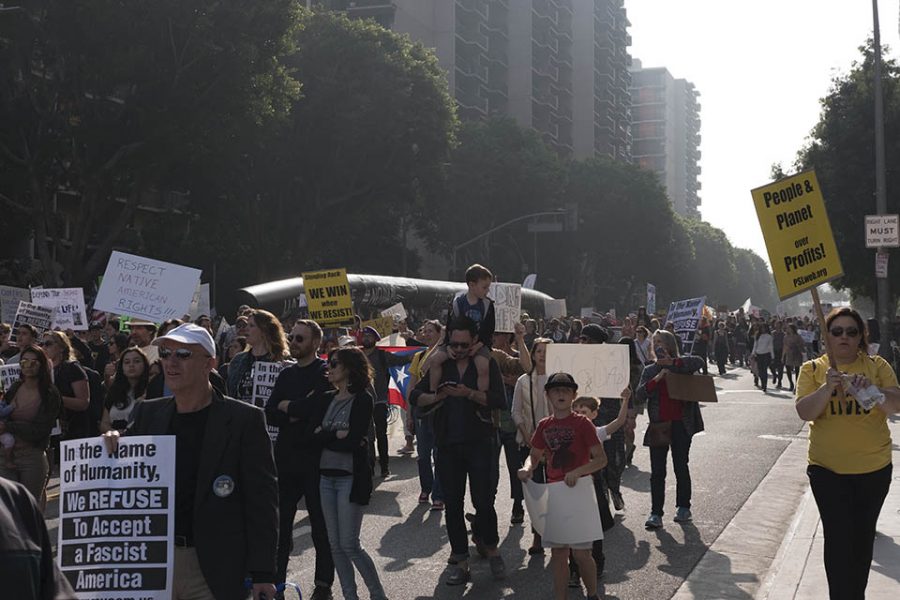 Some ideas are evil, but every idea needs to be discussed fairly. Recently, I read an article that seemed to shock the campus. Apparently, there are people who go to Biola who defend Planned Parenthood’s existence. This should shock no one. Good people have complex views that may seem evil to others. This is a product of our fallen natures, as we can understand neither the truth nor our friends’ beliefs fully without God’s help. However, as we struggle to do justice in our government and in our society, it is important to learn how to interact with people who have views which seem evil.

some ideas are intrinsically dangerous
The first idea I want to put forward is that some ideas actually are evil. I think Nazism is an evil ideology, false by nature, which breeds malicious evil in human hearts. The word “demonize” is usually used pejoratively, but the Bible describes the spiritual world affecting the systems and powers of our world. Nazism is evil in the political sphere, but in the theological sphere, I would say it transcends human experiences of evil; it is demonic. Moses and medieval Christendom understood this. They understood some ideas are intrinsically dangerous to the souls of their communities. This is why Christian nations outlawed heresy and the Israelites outlawed idolatry: these ideas were dangerous to everyone in the community.

However, we do not live in a theocracy. Our pluralistic, secular democracy demands a free, protected conversation about these ideas because of our inherent flaws of understanding. There are two major reasons ideas should be unchained. The first is our human weakness means our knowledge will always be something up for debate. We need to come to terms with our own inabilities of comprehending all perspectives and be willing to be convinced otherwise in every conversation. The second is that truth is greater than falsehood and will win if we fight for it. This seems contradictory to the previous claim, but the beauty of human reason is it can make valuable judgments that are accurate. The power of discussion allows for many perspectives to carve at the truth, getting us closer to true wisdom. We also can boldly believe the truth will prevail. We ought to put our faith in the idea that Jesus, who is himself the Truth, will prevail eventually.
a free, protected conversation
The idea that conversations should be unfettered should apply to anything where people are willing to listen. The defenders of Planned Parenthood should not only know their right to speak will not be infringed by the government, but also by fellow Americans. On a similar note, the fact Milo Yiannopoulos was driven from Berkeley’s campus was a travesty. Enough people wanted to hear him that he needed to be a part of the conversation. Saying free speech only protects people from the government but not threats of bullying or violence accepts the law but not the logic behind it, which is truly frightening, as laws are only as good as the truths they are based in.

As our political discourse becomes more filled with anger and fear, let us come together with love and respect, accepting our weaknesses and putting our faith in Jesus to guide us to the truth.