“Diversity talk” is no longer effective

The over-emphasis of ethnic diversity does not effectively combat racism. 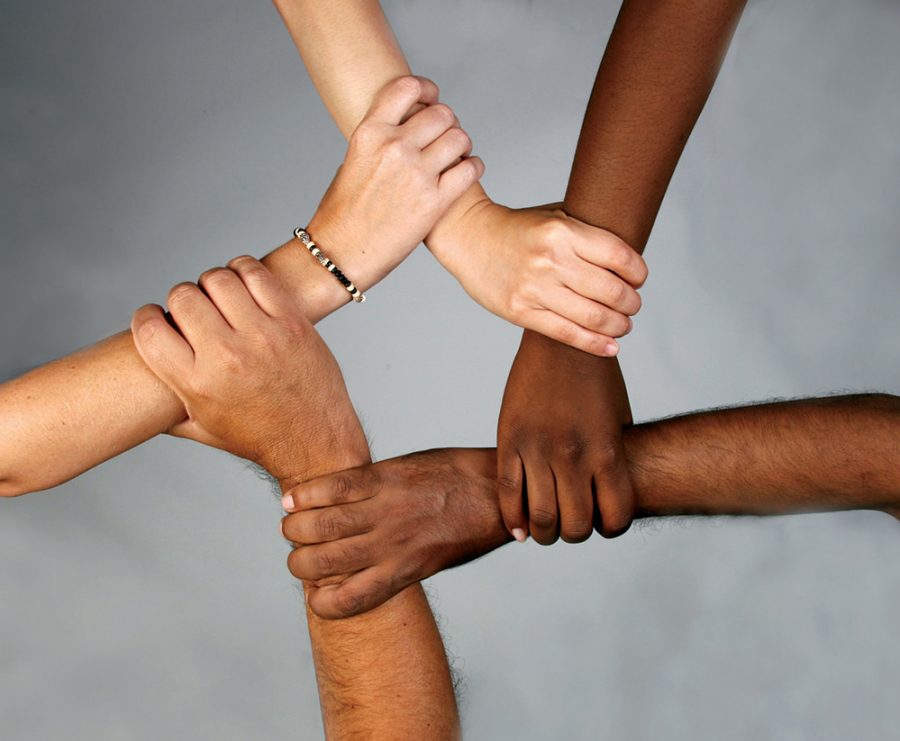 A dialogue over the importance of diversity has been prominent on Biola’s campus for months now, if not years. Any student who has taken part in this conversation has been left to process a flood of information pertaining to their impact on race relations in America. After eight years of our first African-American president, one would think positive race relations would be at an all-time high. But is this the case? No matter how you may view our previous president, we can all agree race relations in America are regressing to a period when the equality, liberty and justice of all Americans were not upheld.

While quoting Sam Houston, Abraham Lincoln famously declared, “A nation divided against itself cannot stand.” In the spirit of his statement, our civic duty requires us to reconcile with one another. However, our duty is not just to the country. Jesus claimed in Matthew 12:25, “Every kingdom divided against itself will be ruined.” Not only are we charged with a civic duty to restore relations between races, but as followers of Christ, obligated to address the regressive ideology eating away at the inside of this country. However, the way we as both Americans and Christians have have approached this parasite is only deteriorating what progress we have made.

Refusing to acknowledge a problem with a friend eats away at the foundation of the relationship. The same is true when it comes to relations between groups of people. Through the last few years, students across America have been told the solution to restoring relations is to regulate our actions. Colleges across America have regulated the actions of their student body to avoid any chance of public offensive behavior. According to the Foundation for Individual Rights in Education, nearly 40 percent of college campuses hold their students to policies which infringe on first amendment rights. Trying to suppress an ideology does nothing but strengthen it in the shadows. In the same way, refusing to address a tumor only leads to the growth of something despicable, refusing to combat racism brings about the same end.

The root of the issue

Censorship is not just thriving on college campuses but ravaging students’ lives as well. The rise of political correctness has validated a fallacy that we as both Christians and Americans have fallen for. This false narrative asserts that being a victim grants moral superiority to an individual, purely based on their victim status. The easiest way to claim a victim status is to demonize the other side. If everyone else is an oppressor, then the only logical conclusion is you are the oppressed. The rise of diction like “toxic-whiteness,” “white-privilege” and “white influenza” only demonizes those of a race, bestowing moral authority to anyone without white skin. But is not this the essence of racism? The claim white voices must be shut down within this conversation in order to end the problems of this nation is ineffective in addressing the root of the issue. Unfortunately, this millennial America has regressed to a haven of safe spaces and censorship, where those combating racism have done it by preaching the intellectual exclusion of contradicting ideas.

We cannot continue to combat racism by creating division through demonization. As both Christians and Americans, our job is to continue to live alongside one another showing the love of Christ, and diligently pursuing truth above all else by ending this censorship and division which allows racist actions to thrive, unexposed, in the dark.