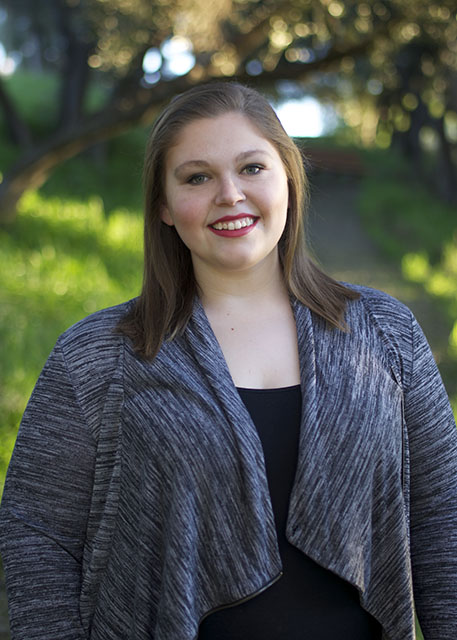 After only two dorms had multiple people run for the senator positions, vice president-elect and junior business major Ella Corey hired nine out of the 11 Student Government Association senators for next year.

After three people ran for both Hart and Sigma, this left nine senator positions to fill. While a few dorms had a single person running for their senator position, the process would change to an application process for those students as well as any other students who wanted to apply for the remaining positions.

Although only a few people originally went through the campaign process, approximately 25 people applied in the hiring process. Corey contributes this to the fear and stress of campaigning, as well as to the lack of knowing when the senator elections were.

“You’re putting yourself out there in the public and everyone knows if you’re applying,” Corey said. “Also, my guess is some of them didn’t know about it until the running process had closed and it became an application. So maybe that’s it, with all the presidential election stuff going on, I think that was kind of washed over.”

Sophomore human biology major and off-campus senator-elect Daisy Salazar resonated with this feeling as she missed the dates for the campaign week.

Though hiring senators happens every year, the number typically remains lower than nine, according to current SGA vice president and senior business major Sam Jackson. He explained why those applying should remember the unique and challenging parts of the senator’s job.

“It’s just an ability to relate with all different kinds of people because it’s not just students you have to relate to, it’s faculty members, it’s professors and it’s school vice presidents and administrators,” Jackson said. “And you need to be at a place where you feel like you’ll have a successful relationship with all these different types of people. That’s what it really comes down to for us.”

While making the decision, Corey looked for people with previous experience either in high school or other leadership positions around campus, as well as those who take initiative in those positions. Next year’s senate has been hired from a wide variety of majors, clubs and affinity groups, which Corey hopes will increase the senate’s ability to represent different parts of the student body.

“We’re looking to reorganize the job a little bit in order to reach students in different ways,” Corey said. “Already we have a broad representation there, that way when we break them up into representing different student lead organizations, it makes it easier because they are already pretty knowledgable about those things.”

Freshman political science major Katherine Hendricks believes this diversity, as well as having hired and elected senators, will be a positive contribution to next year’s SGA.

“I think it’ll be a good, diverse group of people that have been picked through both methods and I think that honestly since the senate will be a little smaller this year too, I feel like it’ll just be a tighter group of people,” Hendricks said.