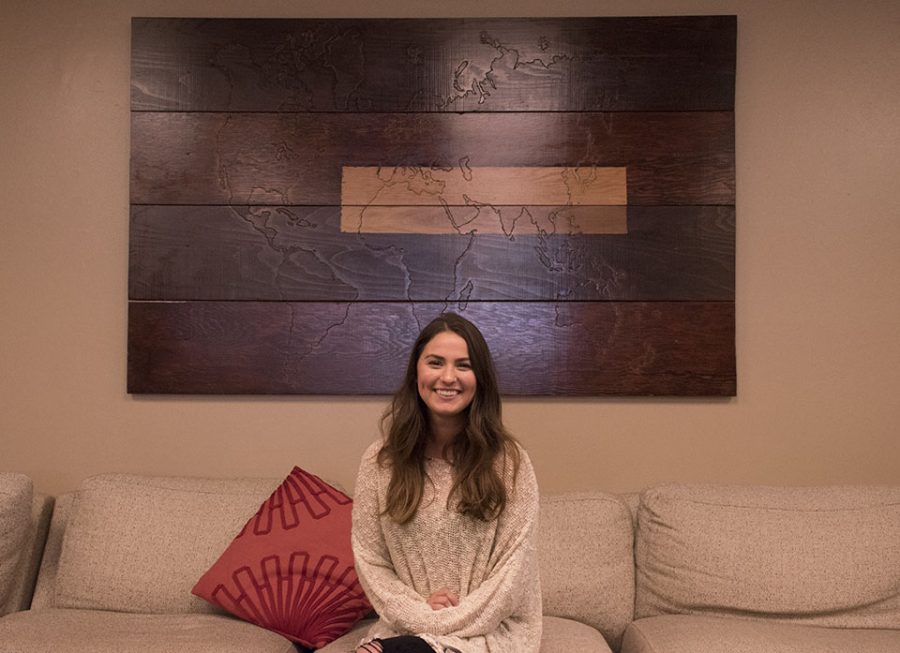 After each of the five original candidates were interviewed by two sets of panels composed of faculty and students, two candidates scored above the margin set by a predetermined rubric. Senior public relations major and director of administrative services Angel Jesudasen and her staff decided to hand over the final decision to students by constructing a final panel composed only of students on March 12 to interview both candidates individually. SMU sent out an announcement email the following afternoon with the final decision.

The new presidental selection process, as well as the student-only run-off panel, came as part of Liam Timoti’s “Involve, Empower, Fulfill” campaign, which aimed at allowing students more accessibility and involvement in SMU. This is because the SMU elections in previous years became more of a popularity contest, rather than accurately gauging the voice of the students. Lowen plans to build on his campaign with her own, “Building a Longer Table,” to continue increasing students’ accessibility to SMU.

“I hope that this year can be a continuation of a domino effect,” Lowen said. “So one SMU president had the vision of making SMU more inclusive and the next president builds on it and the president after that… until there becomes a cultural change in the DNA of SMU.”

Lowen aims to diversify the SMU staff with more students from various backgrounds, including different ethnicities and different passions, in order to increase SMU’s effectiveness in engaging different parts of the student body and bringing about God’s kingdom on earth.

With her idea of “Building a Longer Table,” she also hopes to establish SMU as a better resource for students to find a place alongside other students who desire to dedicate their college careers to completing the Great Commision.

“One of my core beliefs in life is, I think human beings were made to partner with God’s kingdom work. I think we come to life when we do what we’re intended and created and designed to do,” Lowen said. “And I think that it’s so sweet that SMU just gives us a little bit of a taste of what it’s like to partner with God and what he is doing.”

Students will have the opportunity to hear from Lowen herself and learn about next year’s available staff positions at the SMU staff info night on April 13.