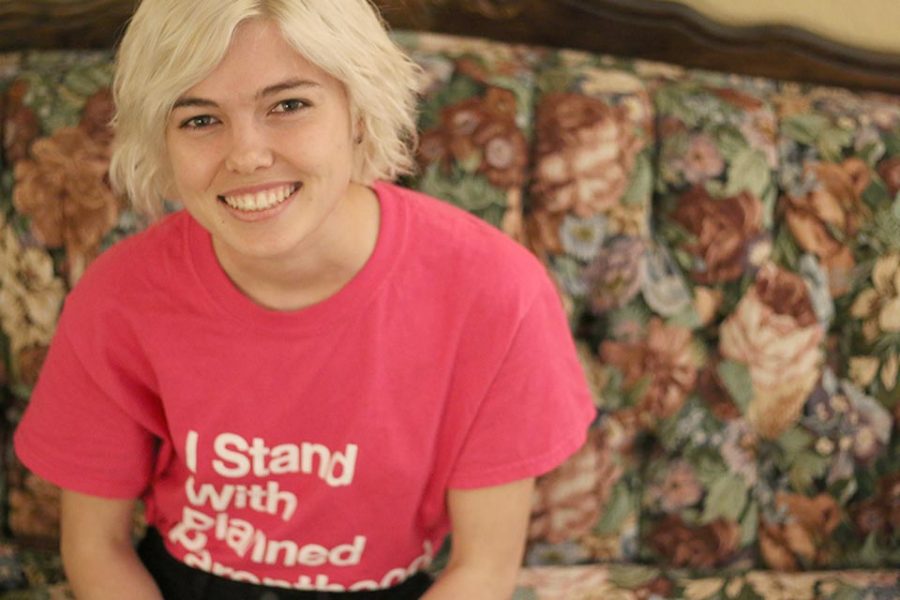 *Editor’s Note: The topics, individuals and groups covered in the Chimes do not necessarily represent Biola University, nor are they endorsed by the university. “Planned Parenthood Defenders” groups are not approved by, sponsored by or affiliated with the university.*

Senior journalism major Morgan Mitchell started hosting Planned Parenthood defender meetings after attending the Women’s March in San Diego on Saturday, Jan. 21 and feeling as though she could not sit on the sidelines any longer. Through these meetings, Mitchell hopes to increase support for Planned Parenthood along with defender leaders across the United States. An average of three to seven men and women have attended the meetings thus far.

“My goal is to create change, even if on a small level, just to help Planned Parenthood in any way I can,” Mitchell said. “It’s really just to show our support, that’s our goal, and to try to create change and in the long run help Planned Parenthood survive this election and possibly future elections depending on what happens after these four years.”

“I think a big part of these meetings is that this a safe space for people to come to, it’s a place to be with like-minded people and be able to do activism with people who you know you can be yourself around,” Mitchell said.

While Mitchell hopes the meetings provide a safe haven for everyone, it has proved difficult to draw people in each week.

“It’s been really hard to get people to show up to the meetings, just to be honest, because we live in a blue state but we’re in a pretty red area. Orange County is Republican so it’s kind of hard to find supporters,” Mitchell said.

The Chimes published a features article on the topics presented in this news brief, including responses from opposition, which readers can access here.