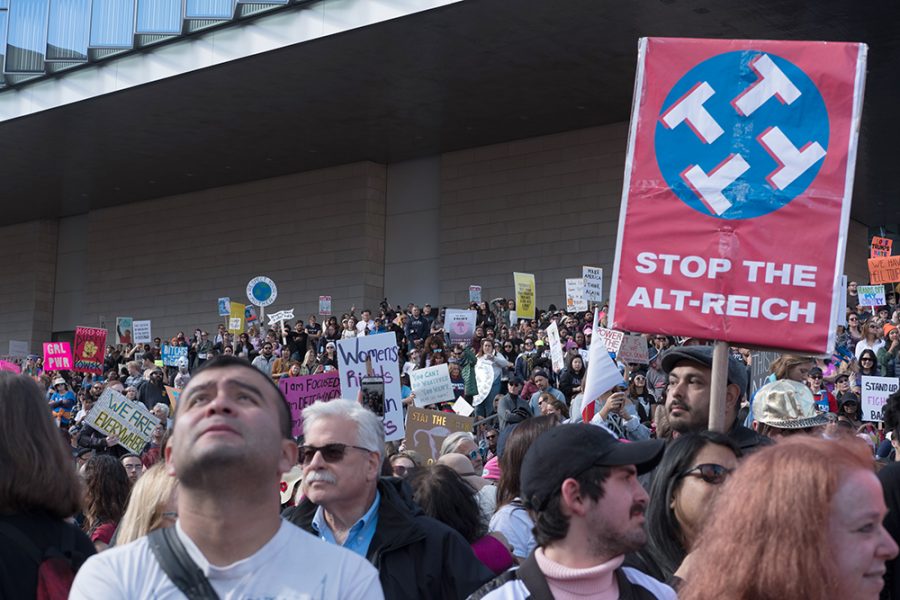 Laughter ensues as I finish watching a short video of Richard Spencer getting punched in the face during an interview with journalists near the inauguration of President Trump. The video not only received countless views online, but also became the subject of multiple renditions of internet memes. Spencer, a white supremacist and the founder of the racist and anti-semitic alternative right, became the center of social media chatter and one question that took the world wide web by firestorm: Is it OK for a person to punch a Nazi in the face?

a nuanced understanding of the nature of violence.

Most people would agree violence has no place in contemporary political discourse. As a citizen of a constitutional democracy, I am privileged to live in a country where the vote and not the rifle is the main instrument of political change. I did not and will not shed a tear for members of the so called ‘alt-right,’ but students should learn to obtain a more nuanced understanding of the nature of violence. If we want to stop the renormalization of white supremacy, citizens should engage in nonviolent disobedience and resistance against hate and discrimination.

However, this does not mean citizens concerned about the health of our liberal democracy refuse to engage in mass civil disobedience against injustice and foster open dialogue on the current state of affairs on campuses nationwide. The recent protests at UC Berkeley against Milo Yiannopoulos were a reaction against the Alt-Right. The wider culture should not be denouncing the protesters. We should be condemning individuals such as Yiannopoulos. Students from the aforementioned school claim Yiannopoulos planned to release the names and information of undocumented students. The struggle for justice and equality is always messy and many people often fail to see the root causes or reasons for why people protest against an issue.

More often than not, citizens should be worried about violence fostered from above, not below. The revolutionary resistance and attacks against the Nationalists during the Spanish Civil War and the Nazis during World War II were struggles against totalitarianism and fascism. These are just two well-known historical cases where violence was justified and necessary to stop the fascist invasion of Europe. Members from the far right such as Spencer and Milo Yiannopoulos need to be stopped, as they are both a symptom and a cultivator of xenophobia and in the United States. Spencer and Yiannopoulos are not as dangerous of the more historically infamous fascists of the twentieth century, but they do pose a serious threat to powerless people in this country. People should not use violence under current circumstances, but citizens do need to protect the most vulnerable segments of society — undocumented immigrants, women, Muslims and other marginalized individuals.

The work and lives of history’s greatest role models remind us of the illusory power of political neutrality. The privilege of neutrality does not belong to those who call themselves humans. Historians such as Howard Zinn, philosophers including Paulo Freire and theologians like Dietrich Bonhoeffer remind us of the danger of passivity and inaction in time of great systematic injustice. Stopping the alt-right is a necessary step forward in ensuring democratic values in our communities.