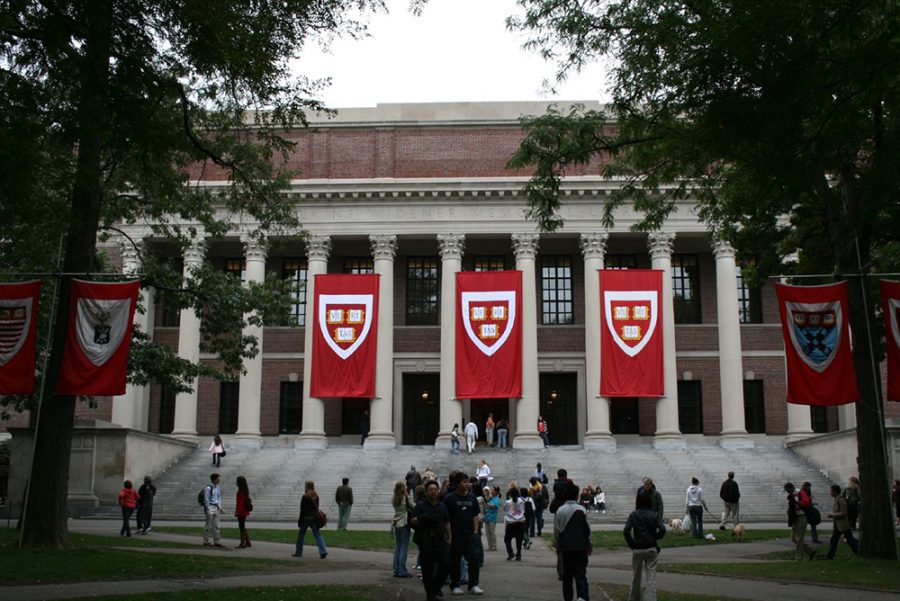 Harvard University cancelled the men’s soccer team’s season after it was discovered the team created “scouting reports” on female athletes. According to the Harvard Crimson, the team upheld an “explicit annual tradition — a document rating freshman women’s soccer recruits on their perceived sexual appeal and physical appearance.” Members of the team kept the report on Google Drive and updated it since 2012.

As a male student who played sports through high school and is familiar with “locker room” banter, news on the scouting report was not surprising. Harvard’s legacy of privileged social circles and exclusivity has also always rectified “institutionalized inequality” and fostered “power imbalances,” Harvard alumna Zoe Oja Tucker writes in The Guardian.

Misogyny and language of degradation is a global problem, and men must acknowledge the existence of patriarchy at home and abroad. The femicide in Juárez and the oppression of women in Saudi Arabia are prominent, but by no means the only examples of this subjugation. The mainstream media’s coverage of the Brock Turner case and the fact that he was released from jail after serving only three months of his sentence is evidence of privilege and inequality.

This article is a call for men to check their privilege and assumptions on gender inequality and the nature of violence. It is not right for us to act like chivalrous “white knights” and “save” women from patriarchy. This mentality is not born from a position of empathy and understanding. As men, we should learn to empathize and be ready to listen at all times. Emily Doe, the survivor of the Stanford sexual assault wrote a poignant letter about her survival and her hopes of “doing a hell of a lot more than surviving.” We are all humans, and we all deserve the right to live.

It starts with gender inequality

When Donald Trump makes disgusting comments about women or when Christian leaders such as Wayne Grudem — member of the old guard of the Christian Right — endorses Trump, we are taking a step backwards.

When we do not properly punish men who use this language in the safety of their locker rooms, fraternities or business conferences, we are protecting a culture of arrogance and even violence. Misogynist and sexist language protects and even encourages violence. Writer Rebecca Solnit writes in “Men Explain Things to Me” on how “so many men murder their partners and former partners that we have well over a thousand homicides of that kind a year — meaning that every three years the death tolls top 9/11’s casualties, though no one declares a war on this particular kind of terror.”

“Violence doesn’t have a race, a class, a religion, or a nationality, but it does have a gender,” Solnit writes. Many males including myself are expected by our fathers and pressured by our friends to be physically strong and emotionless lone rangers. Men are soldiers and firefighters, not fashion designers or hairdressers. “Masculinity is a hard, small cage, and we put boys inside this cage,” Nigerian novelist Chimamanda Ngozi Adichie writes in her book, “We Should All Be Feminists.”

Fighting misogyny begins with men understanding the nature of privilege, violence and masculinity. The issue with Harvard’s men’s soccer team is no different from the issue of gender inequality within the Christian church and cannot be separated from the issue of patriarchy.