A commuter’s point of view on campus life. 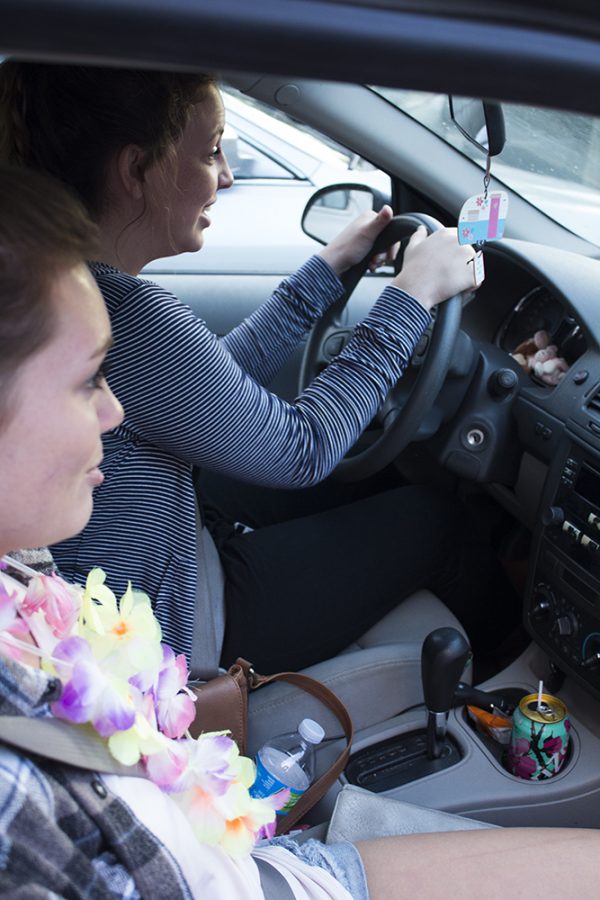 Commuting is an everyday circus for students who decide to branch out and live off campus. From rushing through the house to get ready for the day, then battling traffic on the way to school and trying to squeeze in time for their friends, the daily process can get tiring.

However, students are rewarded when they are intentional with their time. College should not only be a place to grow in knowledge, but to make great friends as well.

“It’s kind of like a battlefield,” said Tiffany Forster, senior communications major,  talking about what her commute used to be like from her previous home in Mission Viejo.

Now living in La Mirada, her commute is much shorter. When talking about engaging in the community at Biola, junior English major Jacob Sanchez believes effort is required in connecting with people.

“I have to be more intentional about being involved in community,” Sanchez said.

“I’d have to add 35 to 40 minutes just to drive. It was harder to stay on campus. I’d only be on campus when I had classes,” said Caitlin Rodgers, junior intercultural studies major, about her experience commuting in community college. “[Biola is] not as far as a drive, so it’s easier to go back and forth.”

keeping everyone in the loop

Barring any physical elements that might inhibit a person from joining in on community, it can always be hard to put oneself out there and meet new people. It may hard be for students to engage in community because it is a new place, perhaps they do not know a lot of people on campus, or maybe a student is not prone to strike up conversations with a stranger.

According to Forster and Sanchez, commuter life on campus does a great job of keeping everyone in the loop on campus goings-on and events coming up. So, even if students are  shy, there are people out there trying to bring them into the community here on campus.

Whether campus is just too far or there is not enough time in the day to get things done, community ultimately comes down to the commuter. Forster said it can be similar to leading two separate lives while living off campus.

At times, this can be all too true for a commuter, but that does not mean it is bad to have a life away from the on-campus community. In fact, Rodgers said living off campus is nice. It is all about having some sort of community to be a part of and they do not always have to be on-campus. Students have to decide and find the balance between a list of things to do and making campus a place to rest as well.

“This campus is a work of art and it really is cool to just be in it and relax in it, instead of just running around thinking, ‘I have to do this and this,’” Forster said.

All that to say, Biola is not just beautiful as Forster says, but it is also a place to be challenged in community— students just have to be intentional to connect, according to Sanchez.