History of racial oppression can warn us about a Trump presidency. 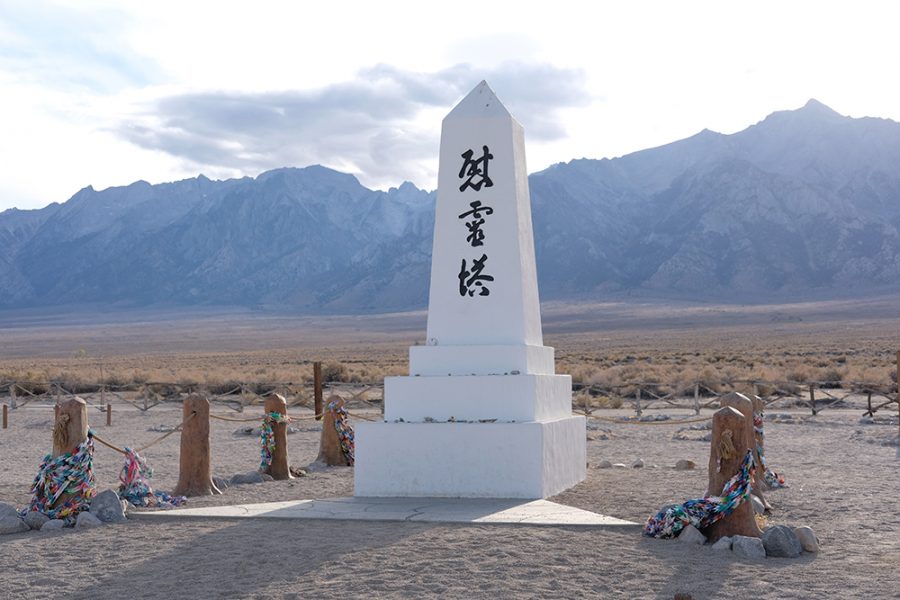 Justin Yun, Writer
President Franklin Roosevelt signed Executive Order 9066 on Feb. 19, 1942, authorizing the displacement and incarceration of approximately 120,000 people of Japanese ancestry during World War II. The detainment of the Japanese can remind us of the urgency to fight racism, xenophobia and the rhetoric of fear currently being used by Republican presidential candidate Donald Trump to demonize Muslim, Mexican-American, Native American and black communities.

“American history,” according to playwright and novelist James Baldwin, “is longer, larger, more various, more beautiful, and more terrible than anything anyone has ever said about it.” Racial reconciliation can never be achieved unless the people are willing to fight structural racism and challenge the myth we are living in a “post-racial” society. As Christians and human beings, Biolans have the moral obligation to understand and speak out against “colorblindness” — “the racial ideology that posits the best way to end discrimination is by treating individuals as equally as possible, without regard to race, culture, or ethnicity,” according to Psychology Today. Racial equality is only possible if we embrace and celebrate our differences and not be ignorant of it.

The internment of Japanese Americans during World War II was made possible because of the racial hatred against minorities, especially against people of Asian descent. Professor of Asian American studies at Seattle University writes in the introduction of Monica Sone’s “Nisei Daughter” on how the aftermath of World War II and the Korean War “highlighted and reinforced anti-Asian sentiment and suspicion and created a greater need on the part of Asian American communities to find ways to differentiate themselves from Asian nationals.” In times of war, the Japanese were sent to camps because they looked like the enemy. In our own time, Muslims are often targeted because of the wars in the Middle East or Mexicans and other immigrants are used as a scapegoat for our nation’s economic woes and failures. People like Donald Trump are stoking a language of fear and angst against Muslims and people of color.

Theologian James Cohn writes in “The Cross and the Lynching Tree” how even great Christian leaders such as theologian Reinhold Niebuhr ultimately lacked the conviction to directly speak out against racial segregation despite having a sophisticated knowledge of love, justice and truth. Niebuhr was one of the greatest Christians of the twentieth century, but his life and legacy shows how we as Christians must apply our biblical knowledge of truth and love in our interaction with our community.

“Never forget that justice is what love looks like in public,” Cornel West writes in his book “Race Matters.” Our love requires what Niebuhr once called “sublime madness in the soul” and resistance to all forms of injustice, including our communities still being affected by police brutality and mass incarceration.

The Southern Poverty Law Center reports on how the current election is “producing an alarming level of fear and anxiety among children of color and inflaming racial and ethnic tensions in the classroom.” An article by Rethink Schools claims, “Trump’s ascendancy parallels the growth of extreme right-wing parties throughout much of Europe, where a toxic stew of austerity, economic anxiety, and the refugee crisis has fueled xenophobic and neo fascist rallies, electoral victories, and violence.”

We need to make sure dangerous individuals like Donald Trump do not get elected. We do not need to delve deep into history to learn about the detrimental effects of xenophobia and racism.