Voting in local elections can have a significant impact on your city. 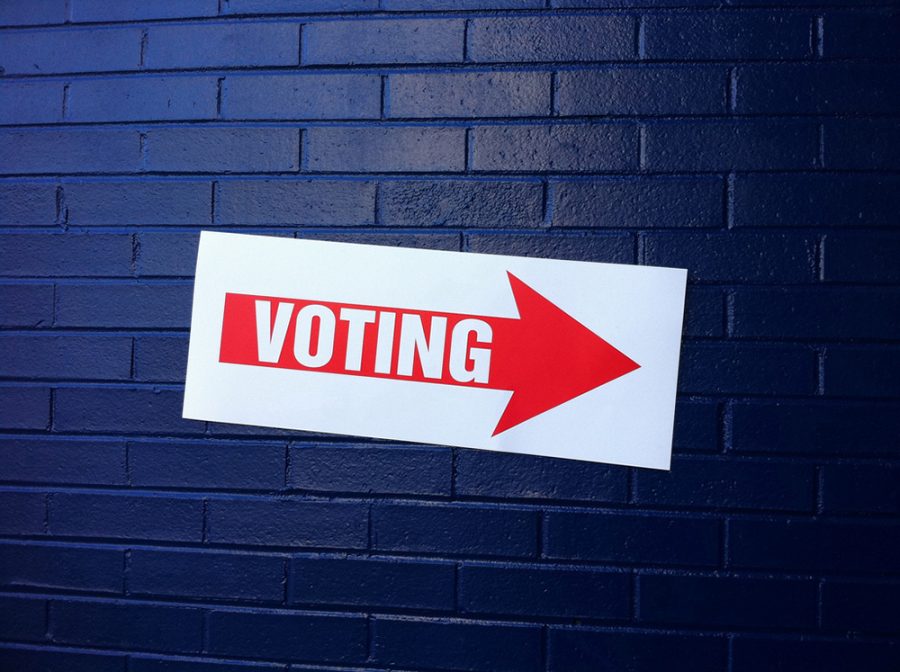 “All politics is local.” Overused by bureaucrats and high school government teachers nationwide, the phrase can be attributed to the late Tip O’Neil, a former Speaker of the House whose political machinations earned him legendary status in Washington. While the country is focused on a polarized “dumpster fire” of a national election, local politics continues to be marginalized by national news and the changing landscape of journalism. Local politics matter more than ever, and it is important for students to not only vote in their districts but become involved in local issues.

The importance of involvement

People have a propensity to turn away when any discussion about politics leaves the national and international arena and enters the municipal realm. To most people, local politics is not interesting, and that is in itself a problem. It is understandable if people find their city’s decision to change service providers for its citywide garbage disposal boring juxtaposed to the latest news from the White House. But what happens when a company decides to start fracking operations near your neighborhood or an electric company decides to put up huge ugly power lines in your city? What will you do when your water source becomes polluted, and the government officials responsible for running your city are corrupted by power and a lack of accountability?

The aforementioned scenarios are all real scenarios, and could happen to your city if the constituency is not ready to challenge power and hold their representatives accountable. Your voice matters in the local arena, and you can make a real difference in your community. Film director and environmental activist Josh Fox made a documentary called “Gasland” after an energy company’s decision to frack in his neighborhood in a small northern Pennsylvanian town threatened to destroy the environment. This local issue pushed him to create a documentary that appeared at the Sundance Film Festival and Fox became associated with Vermont Senator Bernie Sanders’ presidential campaign. The Senator himself — once an obscure name lost in a sea of prominent politicians — was elected thrice as the mayor of Burlington in the 1980s.

Before it’s too late

My own city of Chino Hills involved itself in an expensive lawsuit when the SoCal Edison electric company decided to construct sixteen 198-foot-high 500 kilovolt towers through my city — a project defeated by a group of concerned citizens. Flint, Michigan made national headlines when the economically dilapidated city switched its water source from the Detroit River to one polluted by industrial waste. The scandal caused a massive public health issue and unelected “emergency managers” were put in place to handle the predicament.

Local politics matter, and the list of municipal scandals continues to increase as citizens voluntarily disenfranchise themselves from local matters. Take action before it is too late. Vote and get involved before private equity firms dominate public services such as firefighting and emergency care, as reported in a New York Times article titled, “When you call 911 and Wall Street Answers.” The poor working-class city of Bell, Calif. made national headlines when an investigative exposé in the Los Angeles Times revealed the city managers were the highest paid city officials in the nation.

Charles P. Pierce writes in Esquire on how “all government at every level is under attack by the forces of organized wealth” including “bankers and financiers” and “extraction extremists of the energy industries.” Make your politics local and get involved.