Fashion is not gender exclusive

Males should not fear the social stigma of this art. 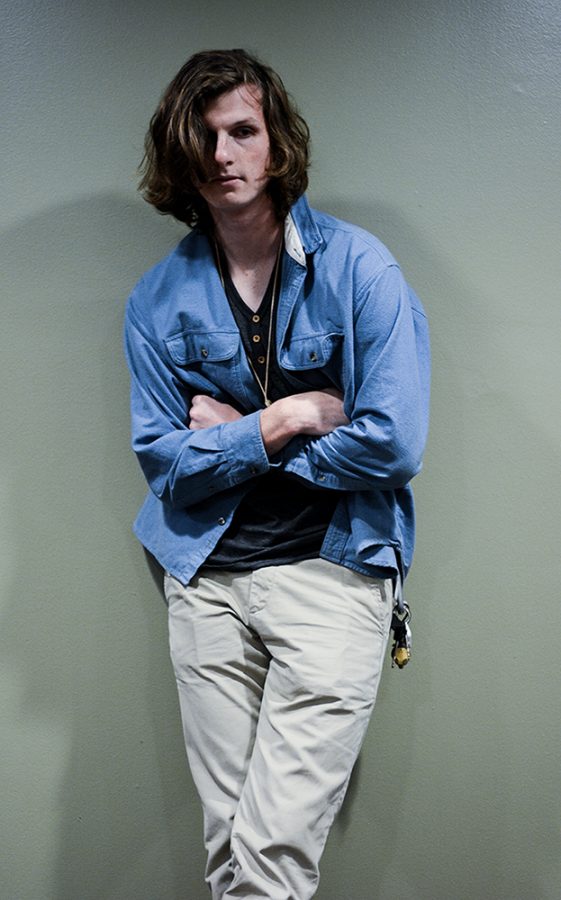 For centuries, fashion dictated societal status and how much class a man had. Dressing nice meant something for males. Fashion trends became the focus of many up until the early 20th century. Over time, this phenomena of fashion evolved into a social stigma. The idea of paying attention to what occurred in the fashion world took on a negative connotation within society. In 2016, no reasons should exist for men to not like fashion because it is socially acceptable for men to take an interest in fashion.

“I think this has to do a lot with the turn of how men were seen in movies such as adopting new heroes in movies like John Wayne and Clint Eastwood and even James Dean, these rough and tumble M*A*S*H-style men who didn’t have time or energy to look good” said Melanie Kim, senior art major. “Fashion was then seen as some superfluous thing that women do.”

Fashion should not cause fear. It exists as an art form. The hybrid of wearability and artistic expression surpasses just wearing pieces of cloth and walking down a runway. Creative directors of fashion houses like Marc Jacobs and Yves Saint Laurent have designed clothes for people to both marvel at and wear.

It is perfectly okay to like fashion as a guy. Fashion essentially exists as the backbone of how humans function in society. Without it, what would people wear? Humans would not know how to present themselves.

Men also run a lot of the fashion industry. Many of the top fashion houses in existence today have men as their creative directors. Although women and gay men seem to run the industry, there is a niche for straight men.

Taking an interest in fashion parallels taking an interest in any other form of art. Liking fashion differs in no way from enjoying paintings or sculptures. The universal nature of caring about the arts cannot segregate fashion just to certain genders or sexual orientations just because of societal norms. Fashion belongs to all people, men included.