The quartet gives their blessing to the emo revival. 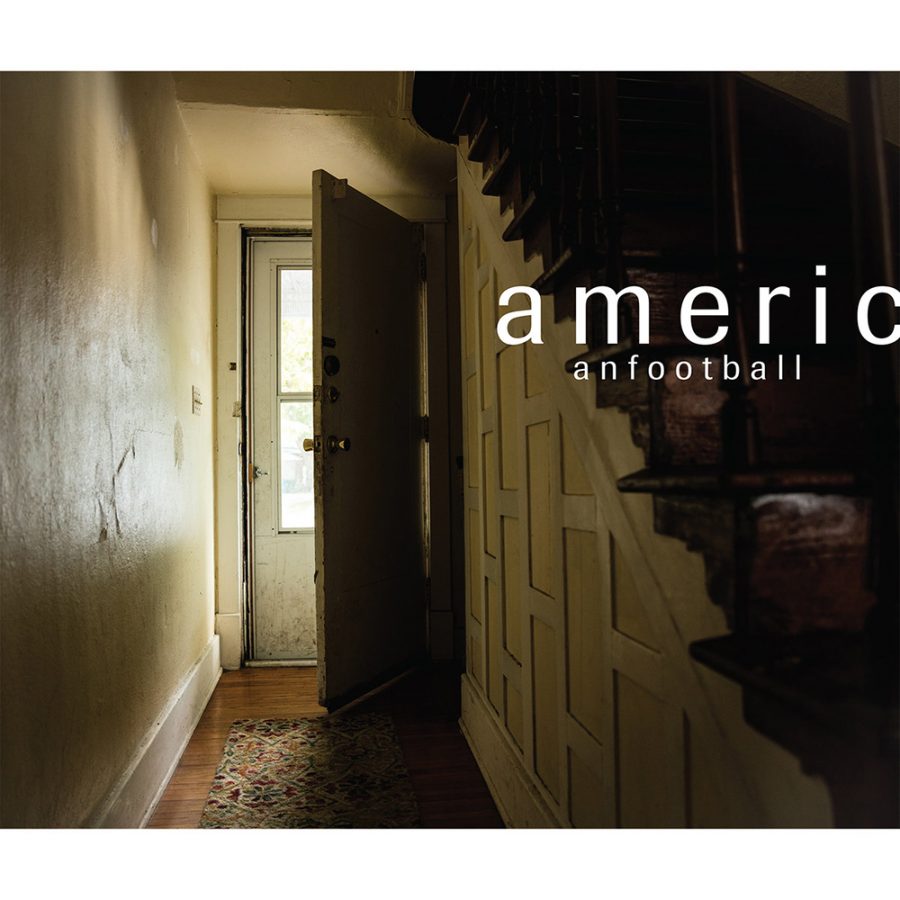 Although they share credit for inventing “emo” with Fugazi, Rites of Spring and many others, the popularity of Illinois’ American Football’s unique blend of math rock and indie rock has recently skyrocketed in light of the emo revival.

A beacon for new generation

Although their initial push only lasted three years — during which they released a self-titled EP in 1998 and a full-length in 1999 — their music not only helped inspire a massive movement, but now serves as a beacon for a new generation of suburban youth to wear their hearts on their sleeves. More obvious antecedents like Modern Baseball notwithstanding, one cannot deny American Football’s foundational role in revitalizing a genre long marred by mainstream attention.

This newfound fixation upon the quartet translated into a tremendous amount of pressure once knowledge of the band’s first official release in 17 years began circulating. While the band’s comeback album does not instate them as visionaries in this new context, they still sound like American Football.

After taking such a long leave of absence after making such an impact, the statement made by American Football releasing a second self-titled LP could become any more clear. The appropriately titled opener “Where Are We Now?” addresses the understandably awkward position of a band returning to a scene after it grew so long without their presence, while individual members matured both personally and musically outside the band. They have not lost sight of their musical identity, now seeking to do what they did before but even better. Indeed, these songs continue the story this band began writing almost two decades ago, transcending time and space as they resurrect and ultimately build upon the distinctive aura so many respect them for.

Although frontman Mike Kinsella recalls the recording and writing process lacked the organic nature of the debut, their return flows so naturally that finishing the album feels like waking up from a dream and wanting to fall back asleep. Each of these songs gently draw the listener into vulnerably melancholic tales. Drums, bass and guitar flawlessly sync up, delivering multifaceted chord progression and techniques held together by startling rhythmic changes.

As with its ‘90s counterpart, every track on this LP uniquely grips the senses. No track stands out as best, simply because lackadaisical passion and diligently reserved arrangements emit from all of them like nectar from a flower. Named after their first lyrics, each track never branches out of American Football’s reputation. In no way does this hinder their emotional brevity and precise execution.

Whether one looks to the shimmering vibraphone cadence closing the astounding syncopation of “Give Me the Gun” or the steadfast groove and cleverly placed harmonics in “My Instincts Are the Enemy,” a painfully introspective sadness finds its way into every nook and cranny in this album. Listeners can marvel at wonderfully composed brass instruments starting in “I Need a Drink (Or Two or Three),” before a more mature Kinsella’s heartbreaking lyrics, “Oh, how I wish that I were me. The man that you first met and married. I’m tired of fighting,” move them to tears.

With flawless arrangements elevating its most depressive moments into cathartic splendor, American Football’s second “American Football” sounds like it should. These strolls through the best and worst of times more than earn their place within the scene they helped start.