The major effects of global warming are now irreversible. 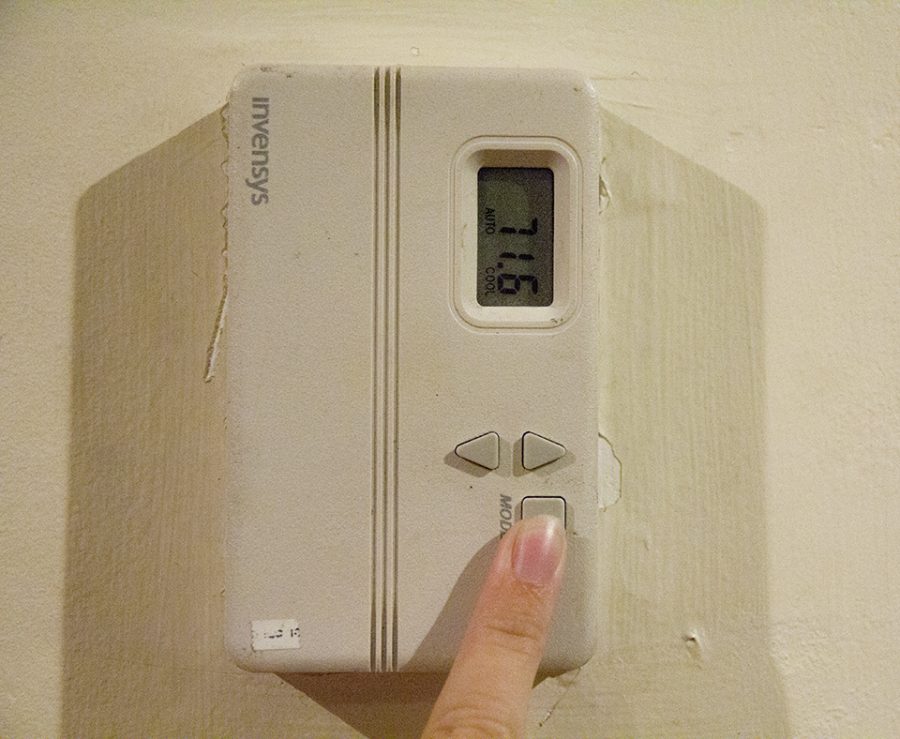 Global warming and climate change are extremely tangible issues in the world today that need recognition. Now their effects are permanent. In September, the Mauna Loa observatory announced that the global levels for carbon dioxide reached above 400 parts per million. Humans pump so much carbon dioxide into the atmosphere that this will never reach below that magic number again. Students cannot neglect this issue any longer.

Water temperatures are steadily rising thanks to the melting of the polar ice caps. May 2016 marks the 13th consecutive month that rising water temperatures broke the monthly global temperature of water levels since the National Oceanic and Atmospheric Association started recording this in 1880.

In order to fulfill the demand for fossil fuels, fracking has become a popular method to drill natural gas from the ground. A mixture of sand, toxic chemicals and abundant masses of water are underground to break shale rock to release natural gases.

This process is harmful for many reasons. Fracking involves shooting toxic chemicals into the ground which can leak into the water table. Fracking also uses billions of gallons of water to extract a small amount of natural gas. The underground drilling process causes disruption in tectonic plates, leading to earthquakes.

Climate change also affects weather patterns. An increased global air temperature causes higher air temperatures. Storms and hurricanes gain strength from passing over warm water. Usually, hurricane season lasts from June to October in the Northern Hemisphere because the water in the Gulf of Mexico is warmer. The longevity of this season and the strength of storms could change because of increased water temperatures. Many scientists are attributing this fact to the strength of Hurricane Matthew.
climate change is not a hoax
Rising temperatures also affect the flora and fauna. A change in temperatures causes flowers to bloom at times that are not natural which disrupts the ecosystem within nature. Because of this change in timing, bees cannot pollinate on time or correctly. This causes bees to die off at a rapid rate, which leads to significantly less pollination of many fruits including strawberries, avocados and honey. The lack of fresh produce affects the world because their extinction creates a gap in the ecosystem.

Global warming and an increased amount of pollutants in the air also affect human health. A higher amount of carbon dioxide and other pollutants in the air has caused air quality to drop globally. In 80 percent of low-income urban areas, the air quality does not meet the standards set by the World Health Organization. Even in high-income cities, 56 percent do not meet the standards set. Low air quality is the cause of many health problems such as lung cancer, heart disease and chronic respiratory diseases like asthma.

There is no denying the fact that climate change is not a hoax. As college students, these are problems that need addressing. For all the problems caused by climate change, a change in human action is necessary. As younger people in this world, this is a pressing issue that will affect the way of life in the near future.