Under violation of the CVRA, La Mirada will change how city officials are elected. 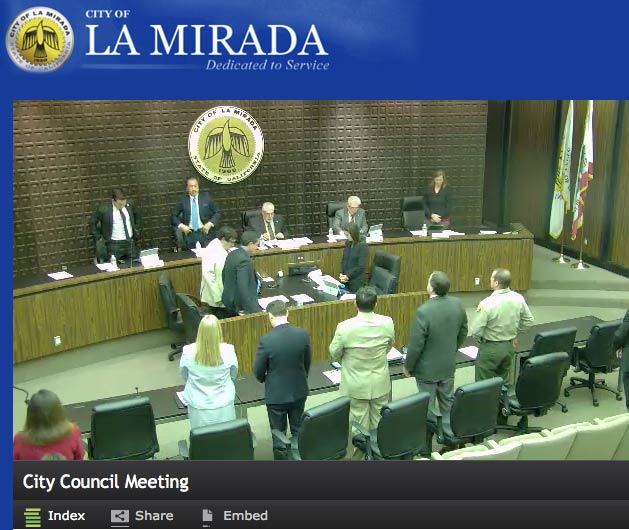 After the Mexican American Legal Defense and Educational Fund accused La Mirada of violating the California Voting Rights Act in early August, the city has worked to change from an at-large voting system to a by-district system.

demanding the system to change
MALDEF sent a letter to The City of La Mirada on Aug. 3, 2016 demanding the system of electing local officials change, or a lawsuit against the city would ensue. The council decided to adopt a resolution and start dividing the city into five districts, at least one of which will be majority Latino, who will vote first in the next election, according to MALDEF attorney Matthew Barragan.

The city previously used an at-large system, which allowed each community member to vote for every member of the city council. On Sept. 14, the city council announced the decision to divide the city into five districts which will vote for specific council members to adhere to the CVRA.
voicing their opinions
“[The CVRA] makes it so that cities, school boards, community college districts, for example, have to change the way they elect their officials when a minority group, like the Latino community, isn’t able to elect candidates of their choice to serve on the council,” Barragan said.

MALDEF will continue to work with La Mirada to inform residents on the new changes and how to provide input on the drawing of district lines. Barragan emphasized the importance of community members voicing their opinions to help the council keep certain communities intact in order to break a state trend.

“What we see in Southern California… is that certain school board members, council members that are in the at large system, all live in the same neighborhood,” Barragan said. “It’s usually a predominately wealthy area and it’s usually heavily Anglo or white. And that we don’t believe is representative government.”