Look to foreign countries for inspiration

The United States should consider the benefits of other nations’ policies. 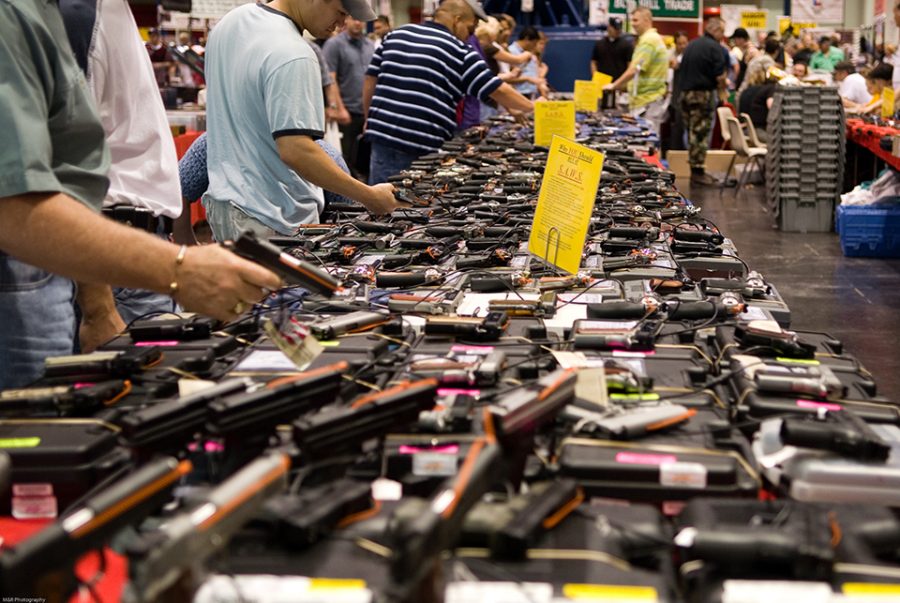 There is no denying political tensions are extremely high with myriad issues in the United States. Gun control, race and the environment are just some of the always-debated subjects across the nation and in Congress. It seems as if we as a nation cannot find common ground on domestic policies. As a global superpower, we should look to other nations to help inspire our own domestic policies instead of figuring it out on our own.

A Need for Compliance

This argument of looking for inspiration from other countries for policy making does not simply focus on politics. This argument also highlights our need as a nation to become less ethnocentric. We need to work in compliance with other nations to become a better nation ourself. In light of mass shootings and terrorist attacks, some of our policies made in America are ineffective, such as our prison system. We are connected to a larger world that may have better answers than us that we need to hear. We cannot isolate ourselves ideologically while we stand by and watch our country face attack after attack.

The idea of looking externally to help solve internal problems is not a sign of weakness. Pew Research found in an August 2016 poll that 52 percent of Americans support gun rights, while 46 percent show favor for gun control. Issues like this divide the nation in half. This showcases the difficulty to adopt new laws on the subject because of mixed support.

In this case, looking at other nations’ gun policies and subsequent rate of success with those policies would be a good place to start. We need to look at countries’ policies that work effectively and ineffectively in order to grasp a better concept of what we need to accomplish to become a better nation.

Although we should use other nations’ policies as a starting point for our legislation, we should not completely copy it. As a nation, we cannot adopt Australia’s 1996 gun ban right away, or possibly ever. It would be difficult to enforce because our nation is so large and divided in opinion that not everybody may follow the decree. There are already 300 million firearms in the United States. A buyback system would be ineffective. Our country has an amendment in the constitution protecting the rights of owners. Instead of adopting Australia’s gun laws, we should look at the steps they took to make the policies and see what went right and wrong after the fact.

We as a nation are too big of a global superpower to keep to ourselves about policies. For the last century, we dominated the world. In the beginning of the century, we were an imperialist nation. We picked up steam as a global superpower during the two world wars. Our tipping point was the bombing of Hiroshima and Nagasaki. This moment set our status as a global superpower in stone. Any move we made affected how the rest of the world acted. We cannot hide from globalization any longer in 2016. We cannot separate ourselves as a post-9/11 nation. We face too many divisive problems as a nation to do that. Rather, we should look outwards instead of inwards.