Growing up and taking on serious responsibilities should not be a fear of college students and recent grads. 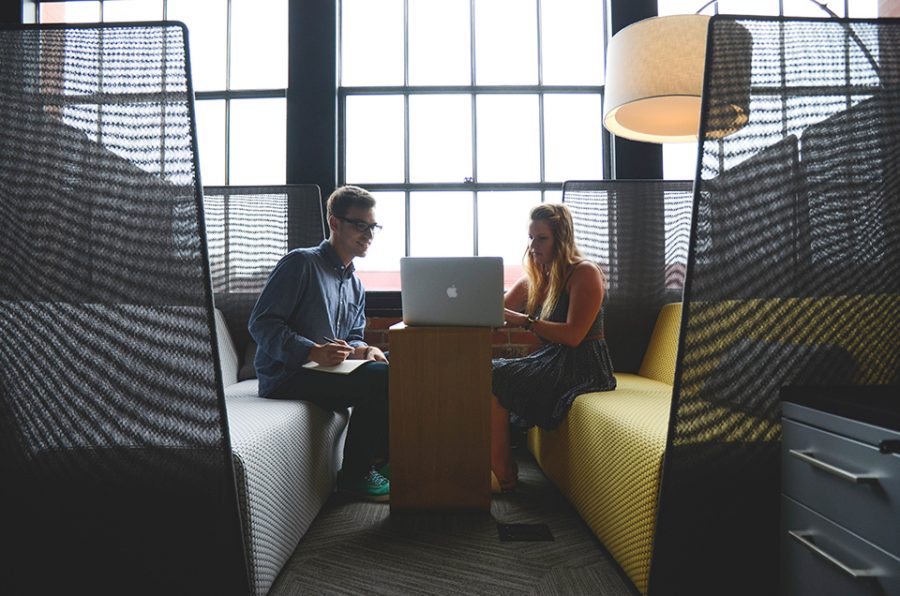 “Adulting (v): to do grown up things and hold responsibilities such as, a 9-5 job, a mortgage/rent, a car payment, or anything else that makes one think of grown ups.”

“Adulting,” a myriad of meanings

This is the Urban Dictionary definition of “adulting” since Oxford has yet to declare it a word. The term is synonymous with growing up and leaving youth and all things fun behind for the sake of being a “real” adult. Though commonly used as a joke, this term is divisive. Adulting compartmentalizes two parts of our lives that should be one: growing up and retaining youth. Rather, we should embrace growing up with confidence.

The term “adulting” has a myriad of meanings behind it. On the forefront, it is about transitioning to having serious life responsibilities that all adults face. Moving, paying rent and having a full-time internship or job are one of the many responsibilities that fall under the category. This word can also be used in the pejorative manner.

With so many meanings and connotations, the use and popularity of the word has risen sharply. In the past two years, the term has been googled more than it ever has. The word “adult” in verb form was even nominated for word of the year by the American Dialect Society in 2015. A quick search of “adulting” on Twitter will result in an endless stream of jokes about the subject.

Creating a fear-based term for young adults to half-seriously joke about can create problems. If we joke about it enough, our fears become real. Separating two parts of vastly different lives can be harmful. Separating youth from adult issues makes the idea of growing up a nagging issue.

Rather, as young adults we should embrace “adulting.” Not only should we embrace it, but approach it with confidence. Completing over 16 years of formal education in order to qualify to apply for a full-time jobs is no easy feat. Completing a four-year degree in a specific area of study is a difficult feat as well.

Adulting is a part of growing up. In order to truly succeed in the short-term and long-term, young adults need to look past the idea that being an adult is a separate experience from being a college student.

Teenagers start “adulting” when they enroll in college, showing they have become adults with assignment dates and absences.“Adulting” is subtly worked into the curriculums of every student through countless meetings and group projects. Ten of most popular majors on campus require internships as courses. We are taught to write in a scholarly voice and speak and act with maturity.

As current students and collegiate graduates, we are more than prepared to face the world for whatever may happen in the future. We should not fear the stages of life on a microcosmic scale by fearing the idea of growing up. It warrants unwanted anxiety and stress. Our lives are a grain of sand compared the time spent in eternity with Christ. Taking on full-time responsibilities is the least of our worries.