A blurry view from the six 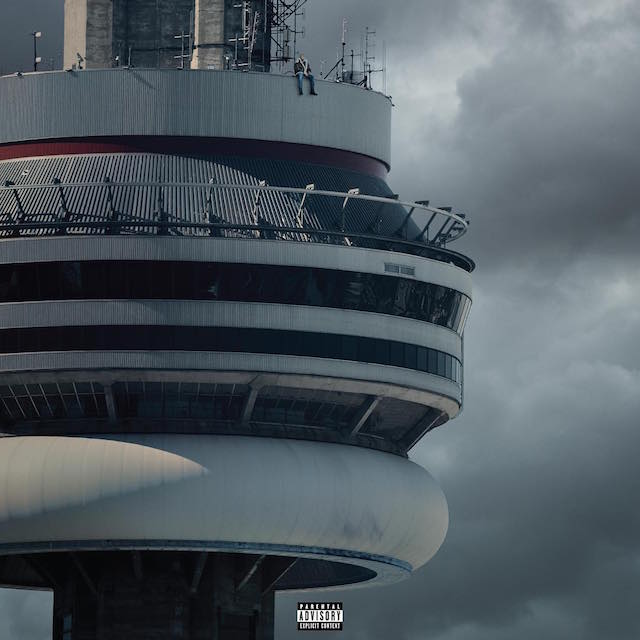 Drake’s “Views,” formerly titled “Views from the six,” is a droning, incoherent mess that displays a drastic regression in the Toronto-based rapper’s style.

an aimless compilation
Drake has dominated radio airwaves, memes and pop culture for the past five years. The 27-year-old rapper epitomized the potential of the matrimony of R&B and rap.

Drake has an ear for atmospheric production to accompany catchy hooks for his metaphoric bars and is an emotive performer who pulls the heartstrings of many listeners.

Unfortunately Drake disappoints with his new release. “Views” is a clustered and aimless compilation of songs that make for mere shells of similar and far more superior tracks from previous releases. As a Drake fan, the truth is agonizing.

Subject matter hardly varies in “Views,” which constantly talks about an inability to commit to a romantic relationship due to his notion that past and current women hinder his success. Why can he never take any blame for his failed relationships? The insipid subject matter is paired with monochromatic production — a red flag for the relatively young rapper who should be trying to mature in sound and lyrics.

When Drake is not droning on with sub-emotive lyrical content about relationships or lack thereof, he perilously rides the fine line between self-awareness and arrogance. Drizzy has overstepped that fine line into vanity — a big problem for the once rooted rapper.

The humbleness Drake honed on his third studio release “Take Care” has fallen away. “Views,” makes Drake’s status seem a lot less earned than it did in the past.

Clocking in at 82 minutes, “Views” is far too long for its own reverberating and whining sake. It is especially long considering it is material that Drake has produced before.

Listeners understand he does not commit to relationships, a fact they have known since he started dropping mixtapes in 2006. To really mature lyrically, Drake needs to provide fans more insight on growing up as the only Jewish African-American kid in a predominantly white private school. He needs to provide audiences more of the hardships of what it was like growing up with divorced parents.
chest of cliche material.
Despite its monotony, “Views” possesses several spurts of creativity destined to become unearthed in a chest of cliche material.

“Child’s Play” is a bouncy, dancehall-vibed hit. The tamborine-filled rhythm that dominates the first two minutes makes this track worth the replay.

The early release of “One Dance” featuring Afropop Nigerian artist Wizkid made audiences excited for “Views” as it provides ears a rhythmic and caribbean-like delight. However, it is puzzling why it was the initial release, especially when the majority of the other tracks turned out bland and fail to satisfy the hype it garnished.

Drake carries over that Afropop influence into the bombasticity of “Too Good,” featuring the superb vocals of Rihanna. It is easy to see this song being the next hit single for Drake.

“Views” was supposed to reflect the seasons of Toronto. Unfortunately, it feels like he focuses on the frigid winter inside himself as seen through his frostbitten production. This album seems more introspective of himself and his past work, resulting in some deceptive deja vu. Thus, “Views” is essentially a filler album in Drake’s career.

Ultimately, “Views” will wind up as an instant classic or it may be “already a classic” like Drizzy suggests in “Hype.” Sadly, this album will sell because of who Drake is rather than what this album really is — a mundane experience through a collection filled with the occasionally great crooning vocals from the rapper from the six.