Time will tell the fate of vinyl records 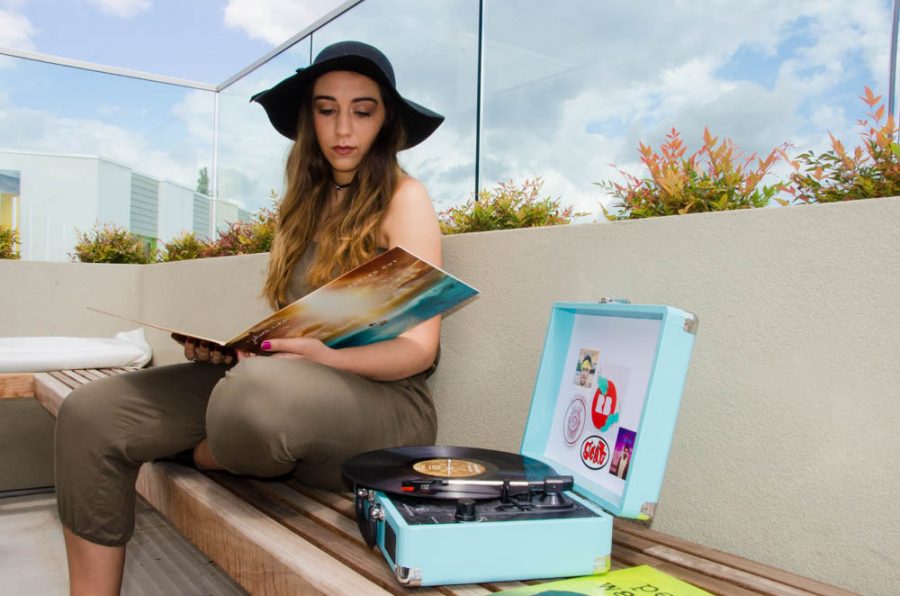 To the common person, April 16 seems like a normal day. But to any devoted music fans and vinyl collectors, this day is a holiday. In actuality, April 16 is an official holiday — Record Store Day. As the day approaches, it seems like a good time to reflect on records and various upcoming trends in music and where they are going.

MAKING A RISE
Thanks in part to millennials, records are making a rise. Nielsen, the stats company behind Billboard, reported vinyl sales grew for the 10th consecutive year in 2015. This vintage trend continues to grow rapidly as a cultural icon. Artists like Jack White save releases for this day in order to release special versions of an album that contains novelty items like a record that projects a hologram when it spins.

Many alternative, rock and even pop bands have begun to release albums again on vinyl. Recently, bands like The 1975 have released work on cassette tapes. One of the largest cassette tape producers, National Audio Company, reported they had a 31 percent increase in volume compared to 2014. The trendy store Urban Outfitters added a cassette tape section to its online store, which includes the albums of many pop and alternative artists alike and it testifies to the cassette tape’s comeback.
LEAPS AND BOUNDS
It is hard to see this trend of vinyls making such a resurgence in 2016. One side of the argument suggests vinyl makes leaps and bounds not only in the music industry again, but in pop culture as well. Our generation wants to listen to music the same way our mothers and fathers did.

Listening to albums on vinyl gives a feeling of authenticity not found in downloading or streaming it. It is also amazing to see this resurgence because it greatly supports the artists behind the LPs. Unlike streaming, artists obtain a more substantial cut of the profit made when a customer buys a record. To have millennials gravitate to vinyl records gives life back to the music industry.
HARD TO ANALYZE
The only drawback with the resurgence in records is the demographic involved — millennials. Unfortunately, trends remain extremely hard to analyze within this complex generation. Trends often emerge one day and die the next without people considering it significant. It remains difficult to not ponder the idea that the resurgence of vinyl records may just be a fad people think make themselves look cool. Granted, vinyl albums mean a lot to collectors and those deeply invested in music — myself included. I find it difficult to refrain from skepticism about another rising trend amidst a generation already completely saturated with trends.