Although tourism is still prohibited, cultural exchange is encouraged. 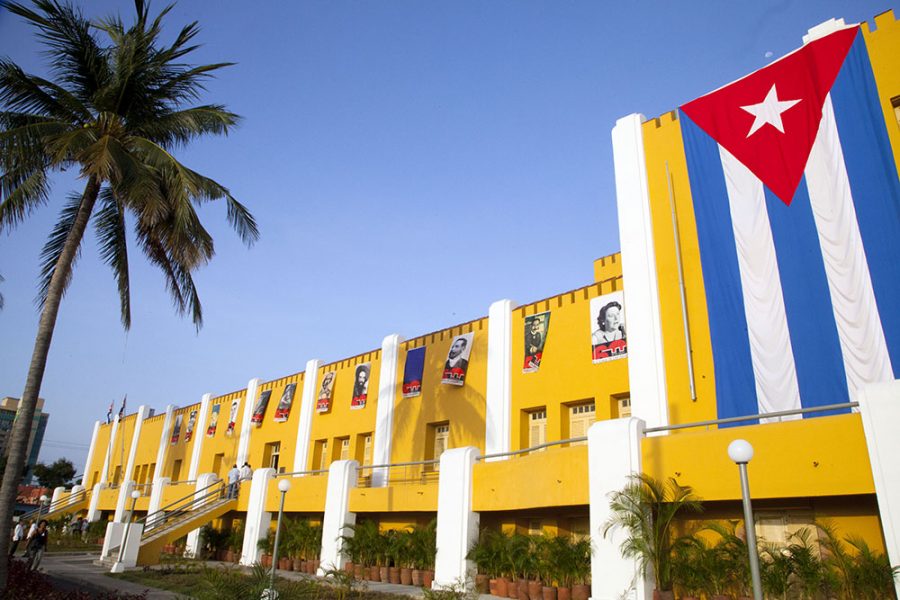 In the recent wake of terrorist attacks in Brussels and Turkey, taking a vacation to Europe may not be the best idea. If you are looking to acquire another stamp in your passport, there is a viable option for those looking to travel close to the U.S. — Cuba is a new and upcoming place to travel.

no longer the case

Since former President Eisenhower cut off political ties in January 1961, citizens from the U.S. could not enter the Communist-run country of Cuba. Tensions heightened in April of that year with the Cuban Missile Crisis, creating a deeper tension and resentment by the American government due to Communist ties. The Cuban government also did not let Cubans travel outside the country in the past. Throughout the years, many Cubans have fled away from their nation to Florida and Mexico, like famous Dodger player Yasiel Puig.

This is no longer the case. Cuba is undergoing a period reminiscent of the Detente-era of the Cold War. Relations between the U.S. and Cuba are improving at a rapid rate. Just last week, President Obama became the first President to visit Cuba in approximately 90 years.

For the first time since 1961, U.S. citizens can travel to Cuba. There are 12 ways one can travel into the once-prohibited island. Along with competitions and journalistic activities as permitted reasons to travel, the United States Embassy created a reason called “people-to-people” trips. These are all-inclusive trips designed to help Americans learn about Cuban culture. Both governments agreed learning about culture is a legitimate reason to travel to Cuba. The trips range anywhere from $1,000 to $2,500 and include flights, hotels, meals and a personal tour guide. Americans can also travel to Cuba for educational reasons. Thanks to new policies enacted between the two nations, studying abroad in Cuba may be an option in the near future.

Besides education and people-to-people trips, volunteer opportunities are available as a way to travel to Cuba. These non-profit opportunities are a way to connect with Cuban culture and also help impoverished Cubans in their communities through volunteer efforts such as building homes and creating self-sustaining gardens.

There are some restrictions to keep in mind when trying to travel to the once-prohibited country. In order to go through with traveling, visitors have to confirm their itinerary with the U.S. Embassy and stay on that schedule to avoid penalties. Although there are more ways to travel to Cuba, tourism is still technically illegal according to U.S. law. As with any international travel, one has to keep in mind currency conversion, as Cuba uses the Cuban Peso.

Cuba is a viable option for those wanting to adventure into a land that has not been ventured into for decades. It is a place stuck in the time it was taken over in 1959, waiting to be explored by those who have little knowledge of the country. Traveling to Cuba is an option adventure seekers should not overlook.