The differences between New York and California conversations can leave new arrivals in the state feeling out of place. 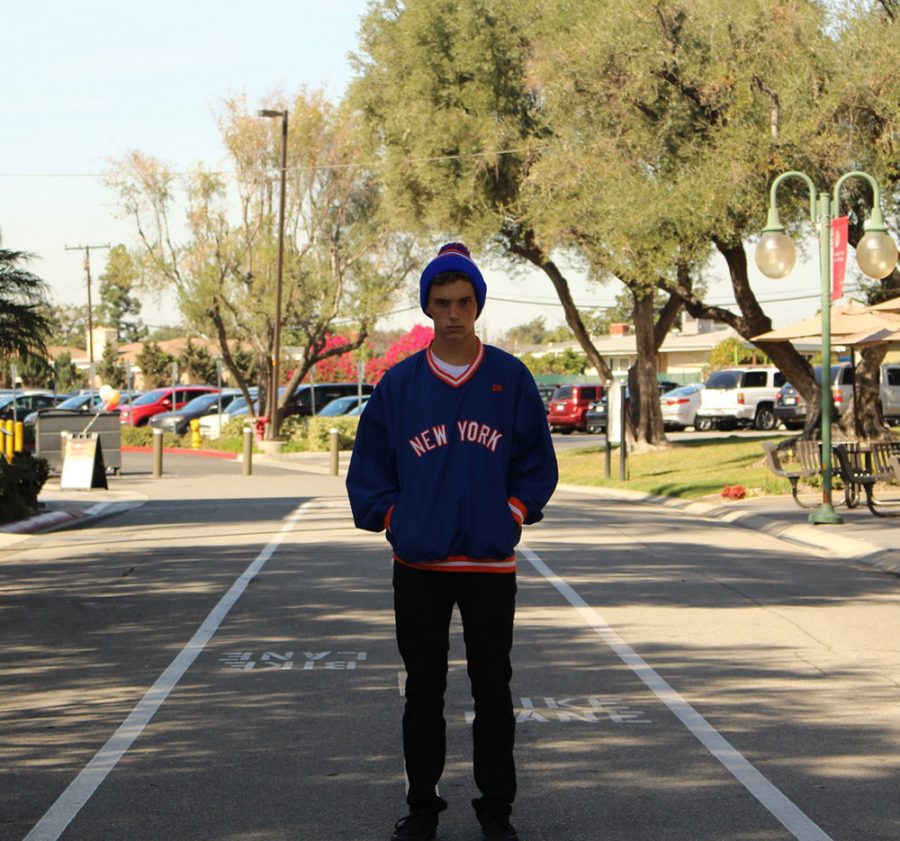 As someone who never traveled to the West Coast, I expected packing up and going to college in California was going to be the best experience of my life. I expected the unique factor of being from Long Island, New York would help me socialize with my fellow freshmen. I was utterly wrong. I experienced a linguistic disadvantage that almost pushed me to transfer.

OFF-GUARD
Something seemed different about the way people talked when I arrived in California. People spoke as if they had places to be and no time to be friendly. There lied an ominous chill in every conversation that made me feel alone. I had to try to connect with others, something I never even had to think about before. This led to an array of newfound socialization problems in my life. Looking back on my first semester, though, I realized the situation was not my fault.

Linguistically, what I experienced is common. An excerpt from The PBS special “Do You Speak American?” dives into the matter at hand. When New Yorkers talk with other New Yorkers, they want to be specific and personal. The problem lies in there being an expectation to do so by the other person. The hospitable nature of conversation is unnatural to Californians or anybody not from New York, for that matter. Tapings of conversations between Californians and New Yorkers revealed that the more the New Yorker questioned about personal life, the less the Californian wanted to answer because he felt as though he was being interrogated. New Yorkers also interject into conversations when something profound is said. Active listening is an integral part of New York conversation. This key aspect can take a non-New Yorker off-guard.
THE CORE OF MY PROBLEM
I ran into the effects of this sociolinguistic problem constantly in my first semester. I would have to lead conversations in order to elicit personal information. I yearned for someone to interrupt while I talked. I longed for meaningful, personal conversations about the lives of those around me. Instead, I encountered one-word answers and confused looks. I felt like I was on the outside of an inside joke.

My previous social surroundings ushered a different socialization process that clashed with the newfound way of life I was thrown into. The core of my problem was that I could not explain my problem. I could not explain my predicament to those around me because those around me were immersed in the culture and the respective linguistics that I could not comprehend. I was thrown back into the nervous feelings of my freshman year of high school. I wanted to transfer home because of my sociolinguistic issue.
LIVING IN THEIR OWN BUBBLE
Through my experiences, however, I have discovered Californians and New Yorkers can learn how to interact with cultures different from their own. Californians should learn to love the personal and deep nature of conversation, even on the superficial level. New Yorkers should learn to be socially aware of their surroundings. Both cultures live in their own bubble and need to learn to step out of them in order to understand each other. Now more than ever, no matter the location, we should learn to embrace each other lovingly as the Father does for us.