The more Christmas music, the merrier 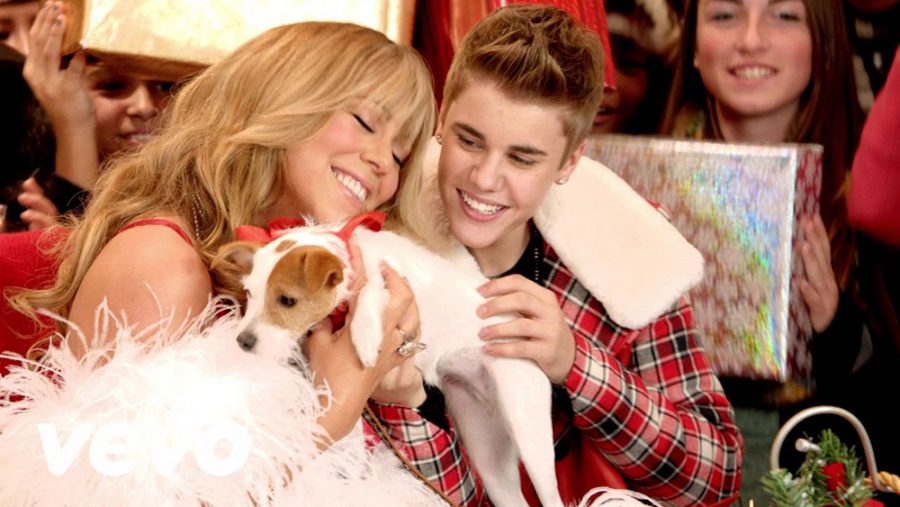 It is beginning to sound a lot like Christmas! Whether or not you have accepted the fast-approaching holidays, you will be reminded of the sounds of sleigh bells or my personal favorite, Michael Bublè. As a self-proclaimed “Christmas aficionado,” it is my responsibility to have these merry melodies playing round the clock precisely when the clock strikes midnight on Nov. 1.

That is just how I was raised — Christmas seemed to be the one thing that justified living in the frozen wastelands of northern Canada. So it is at this time of year I find myself among a cheerful minority that gets treated with fierce hostility. I have had my door slammed shut, headphones thrown at me, and passive aggressive tweets in regards to the Christmas music in Commons.

This is why I propose an idea — instead of surrendering to temptation to hear Justin Bieber and Mariah Carey perform “All I Want for Christmas is You” around Nov. 13, join us in accordance to spread the cheer starting Nov. 1.

Now I understand the criticisms of ringing in the holidays so early, mainly because it conflicts with celebrating Thanksgiving. To that argument I pose this challenge: show me a turkey-themed tune that rivals Sarah Mclachlan’s, “Song for a Winter’s Night.” Actually, do not bother looking because it does not exist.

Do not get me wrong, Thanksgiving is an amazing holiday that allows us to spend time with loved ones and reflect on what God has blessed us with. However, it would be a shame to see Christmas belittled to only 25 measly days of celebration.

Take Halloween for example. As fall sets in, costumes flood stores as early as Sept. 1 — that is over 50 days of pumpkin-spiced nonsense. I have nothing against Halloween. It is hard to celebrate when you risk the possibility of contracting frostbite by going trick-or-treating.

Therefore, I believe Christmas should be treated with equal or higher respect and be celebrated for a full 55 days. If we subject ourselves to such long periods of winter without the joy of Christmas to keep us going, we are no better than the oppressive dictator, the White Witch from C.S. Lewis’ “Chronicles of Narnia.” I believe we can learn from two corporations that embody the spirit of Christmas, Coca-Cola and Disney. Coca-Cola, a company that literally invented the image of Santa and is inarguably synonymous with Christmas, can have its seasonal products found stocked in supermarkets by Nov. 1. Disney, on the other hand, a corporation many of us Biola students look to for our weekend excursions, begins decorating its parks as early as Nov. 11. Neither wait till the turkey has been carved to honor this hallowed holiday.

So stock your fridge with the egg nog, put a wreath on your door and toss on some Bublè. For those of you who still refuse to accept the carols, even the Grinch’s heart grew three sizes, so there is hope for you too.