The eight proposals from last week were all passed, though some in a partial amount, for a total of $12,829.50. 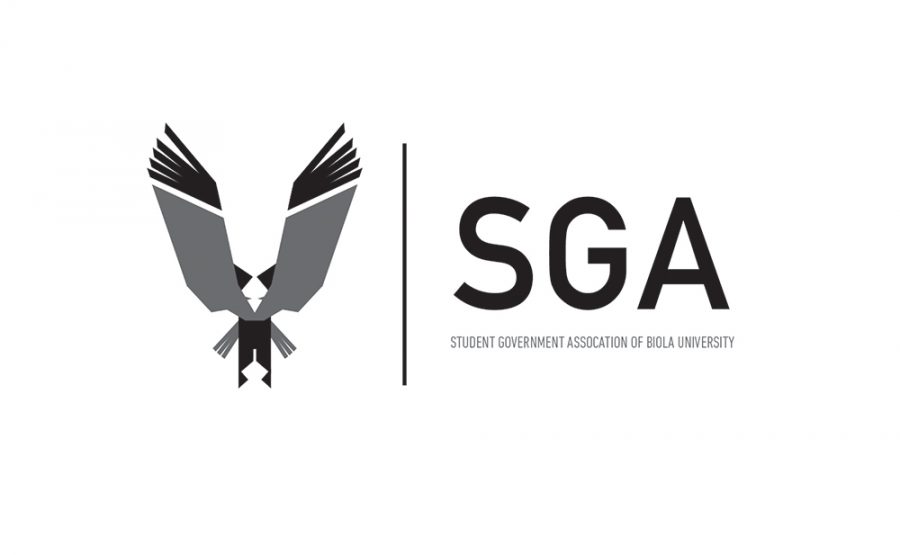 Matthew Hooper, associate dean of students and member of the academic calendar committee, began the senate meeting by explaining the different changes that could possibly occur regarding the new academic calendar. Biola has decided to no longer offer interterm classes beginning in the 2017-2018 school year in order to better accommodate nontraditional and online students. Also, a shift in the academic calendar causes summer to begin after the first week of May, allowing Biola students to be more competitive with other college and university students in regard to internships and summer jobs.

The current goal for the new academic calendar is to have two seven-week online classes during the fall and spring semesters, as well as summer break. Hooper asked the senators for input as he considers the benefits and drawbacks of different options. These include whether Christmas break should be three or four weeks long and whether Thanksgiving and spring breaks should be a full or half-week long.

Seth Heinz’s proposal for $850 for Biola Beach Bums from last week’s senate meeting passed in full in a vote of 14-0-1.

The proposal for Sexual Assault Awareness Week passed in the amount of $1,040 in a vote of 14-0-1. The amount passed is higher than the proposed amount to allow for the purchase of more food to accommodate more students, and to pay for rush shipping to ensure the film will arrive on time.

Cary Santa Ana’s proposal for Hart Loves Week passed in the partial amount of $600 in a vote of 12-2-1. This was only passed in a partial amount due to the feedback senators got from their constituencies that the event was too far away from students living in dorms on the north side of campus.

Matthew Porter’s and Joey Tereba's proposal for $244.50 for Rich Kids Comedy Community Day passed in the full amount in a vote of 14-0-1.