Blame the system, not the suffering

The connection between mental illness and gun violence is not what most people think. 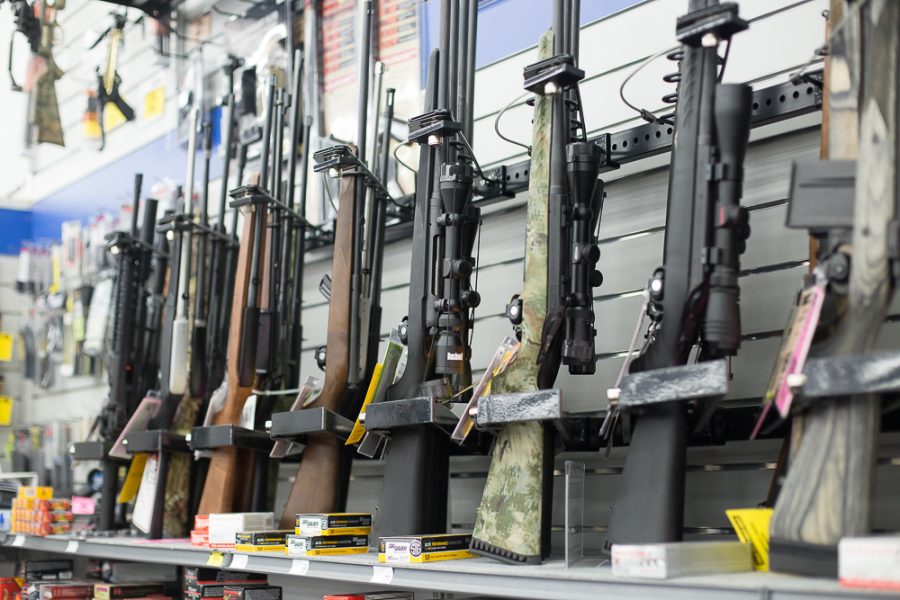 Guns and gun control present complicated, controversial and multifaceted issues in the United States of America. Because of its complexity, there can be no singular or simple solution to gun violence and because of how polarizing the topic is in politics, it becomes incredibly difficult to do anything meaningful about the high rate of gun violence in the U.S. This means that if citizens want to do anything, they must start with what most people can agree on.

REMAINING IMMENSELY WARY
“People on both sides of the ideological aisle are saying,‘maybe there is something with our mental health system and mental health policy because a lot of these people have links to serious mental health issues,’” said Darren Guerra, professor of political science.

And this is true. According to the Washington Post, 80 percent of people are in favor of preventing those with mental illnesses from possessing firearms.

In an article in CBSNews, E. Fuller Torrey, psychiatrist and specialist in the research of schizophrenia states “half of these mass killings are being done by people with severe mental illnesses, mostly schizophrenia.”

Still, individuals must remain immensely wary of using the mentally ill as a scapegoat for these mass shootings, making diagnoses of criminals in the news or viewing the mentally ill as time bombs of violence which could detonate at any moment. These notions create stigmatizations of people struggling with mental illnesses that harm more than help, especially since a vast majority of people with schizophrenia never show signs of violence, according to the CBSNews article.
FOCUSING ON THE MENTAL HEALTH SYSTEM
Mass shootings, or homicides where four or more people are killed, only constitute less than one percent of gun murder victims.The UCLA Newsroom reports approximately 60 percent of gun deaths in the United States are suicides and that there are about 3.5 million people with serious mental illnesses who go without treatment yearly. Those struggling with mental illnesses are far more likely to harm themselves than others.

Instead of blaming those with mental illnesses, the U.S. should instead focus on the mental health system.

After the government shut down dehumanizing asylums, instead of being housed in treatment centers for medication under supervision, where they would be treated well, the patients were instead released into communities to fend for themselves without treatment, according to CBS. Torrey notes that now many end up homeless or imprisoned. This is heartbreaking, considering this injustice could be avoided if these people received the help they needed.
CARE AND COMPASSION
Individuals must also steer clear of assuming this means psychologists should attempt to predict gun violence in the mentally insane, as risk assessment by mental health professionals is only slightly more accurate than flipping a coin. Psychologists can help, however, by addressing how these shootings reflect group and individual psychologies and what societal and psychological pressures increase risks of violence.

The answer is a both-and. America should focus on fixing the mental health system while also allowing psychologists to study the other psychological factors that may contribute to these tragedies. It is a great injustice those in great need are blamed or ignored rather than treated with care and compassion. It may not completely solve the issue of violence in America, but it is something we can and should do.