Tech businesses must guard their users

The burden of security lies with the company, not solely the individual. 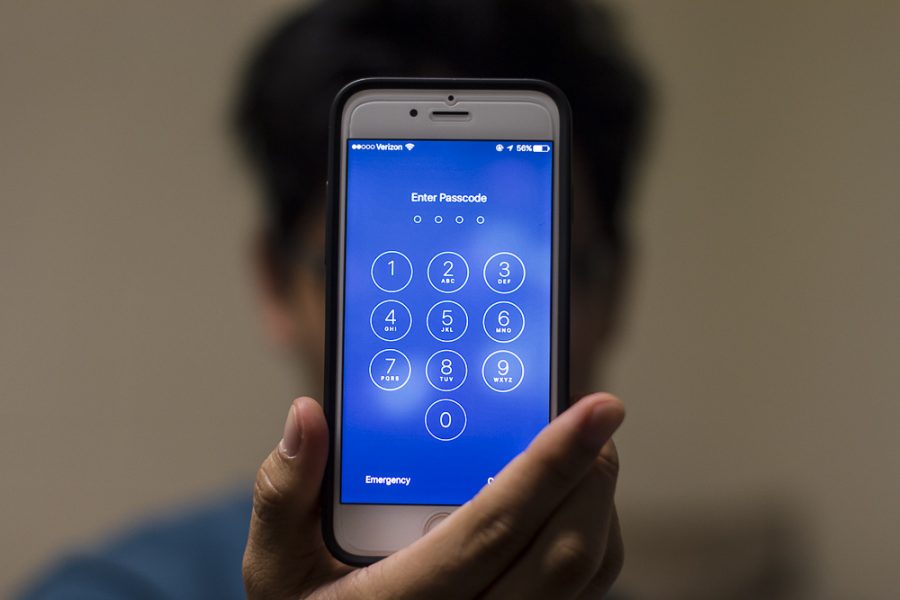 Two Major Problems
Every so often similar variations of this post go around. However, there are two major problems with it — the first being that according to Snopes, this policy change is nonexistent. CBS News reported Facebook does not necessarily own the content its users post. The second problem with this hoax is that the post has no legal power. According to its terms of service, users do grant the social network the right to “a non-exclusive, transferable, sub-licensable, royalty-free, worldwide license to use any IP content that you post on or in connection with Facebook.” No individual post can override this policy.

More concerns of a similar nature regarding the great power wielded by large tech companies have arisen. From this, inevitably we hear increasingly condescending remarks about how the act of using these types of technological conveniences invite and implicitly permit this use and distribution of an individual’s information.

There is an inherent flaw in the argument that people “ask for” any violation of their rights or breach of privacy by any business or other entity. Of course, never using technology whatsoever — never opening an email account, never opening an online banking account, or never utilizing the internet as a networking tool — would easily resolve this issue. However, the complete abstinence from using a readily available tool of convenience is simply a willful repression of progress.
Resposibility
Instead, the burden of ensuring privacy in an age of technology should lie with the companies. Yes, users must use common sense and general caution when frequenting sites, but this does not absolve the companies from abuse of this access to private information.

In an article for the New York Times, columnist Farhad Manjoo explains that the Internet is becoming less and less secure. He references Heartbleed, or “a flaw widely replicated in the main system for encrypting consumers’ online data” to argue Internet security is still in its infancy. Yet, Manjoo does not believe technology is doomed as a trap for unsuspecting users.
Act as Guardians
Rather, Manjoo as well as his fellow technology users hope that in light of media attention and outcry from the masses, these companies will fulfill their role in an emerging age of information, and act as guardians of this information – not abusers. In an ideal future, as we seek progress in software, a progress in ethics and security will follow.