Mark Zuckerberg, CEO of Facebook, plans to make Wi-Fi available to the entire world by 2020 to eliminate poverty. 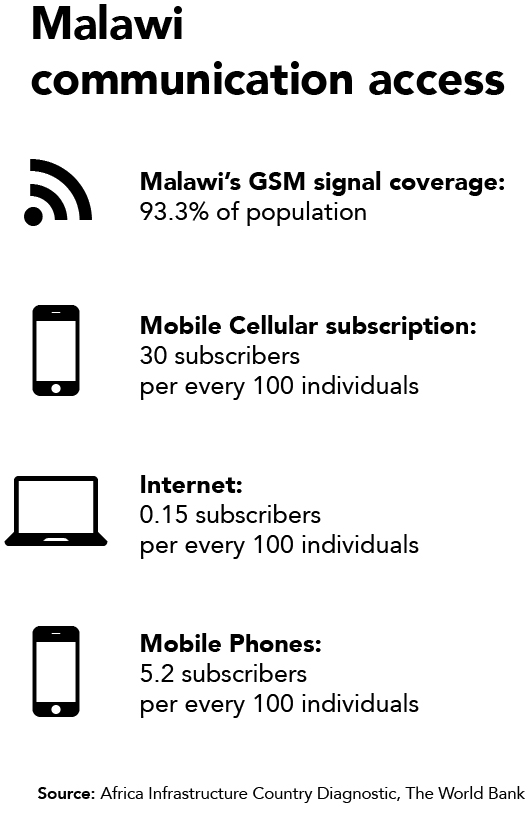 During the United Nations Sustainable Development Summit, Mark Zuckerberg and Bono, frontman for the band U2 and co-founder of the ONE Campaign, petitioned to implement global internet access by the year 2020, claiming the internet is key to alleviating extreme poverty.

Providing Internet
The summit, held during the 70th Annual UN General Assembly, passed an agenda detailing 17 Global Goals intended to alleviate extreme poverty throughout the world by the year 2030. Part of goal nine, which covers industry, innovation and infrastructure, focuses on providing internet access to the least developed countries by the year 2020.

Armed with this information, on Sept. 26 Zuckerberg expressed his desire for all countries, not merely the least developed, to have internet access by 2020. Zuckerberg is working in  conjunction with the ONE Campaign, a 501(c)(3) advocacy non profit organization focused on ending extreme poverty and preventable diseases. Together they initiated the Connect The World Petition, which calls upon world leaders to make global access a reality in order to promote economic and social development.

Tackling the Task
Although the petition offers no practical solution to implement, Facebook has already begun tackling the task. Their solution is a solar powered drone responsible for beaming wireless data to areas that do not have the infrastructure needed to maintain access to the web.

“All of a sudden it went from ‘we can never afford the infrastructure to put this stuff in,’ to, ‘now we erect towers with power every so often and whole areas get lit up.’ [Zuckerberg’s] just taking that one level up,” said Steve Earle, senior director of Information Technology at Biola.
Sustainability
Scott Himes, the director of network operations for Biola’s Information Technology department, pointed out that significant infrastructure work would have to be implemented for this endeavor to succeed sustainably in the long run.

“You need something to get the service there. So yeah, you need the wifi router, access point, whatever that is but something has to feed it. You have to have some service that’s actually being brought in whether that’s landlines, or that’s — you know — [data] lasered down via satellites, drones, whatever that is,” Himes said. “Or, maybe that’s just the cell device itself.”
Real World Experience
Annabelle Chinchen, senior intercultural studies major, was able to speak to the conditions that people living in third world countries are subject to.

Chinchen has lived in the African nation of Malawi for 22 years with her parents who have been missionaries there for 28 years. Malawi is the 26th least developed country, and although it has undergone intense natural disasters leading to devastating poverty, including intense flooding. Chinchen relates the interesting reaction of Malawians to technology.

“Even though Malawi is very impoverished I see a lot of people, almost everyone, has a cell phone and they’re able to get on the internet on their cell phone and they have Facebook, which is pretty impressive,” Chinchen said.
Sustainable power
In Malawi, internet is not an anomaly, power is. She explained Malawi’s policy of “power sharing,” when different sections of the country lose power for a certain period of time in favor of other sections. Chinchen does not believe Malawi necessarily needs internet to alleviate poverty, they need sustainable sources of fuel and power.

“I think the biggest need in Malawi is development projects to help them generate other uses of fuel. I don’t see how internet could pull them out of poverty. I think it could help them socially connect with people, but if there’s no power 24 hours a day, then it doesn’t really matter. I don’t think that’s the big need over there,” Chinchen said.