While small efforts are important, we must control climate change as ardently as the companies who lobby against environmental controls. 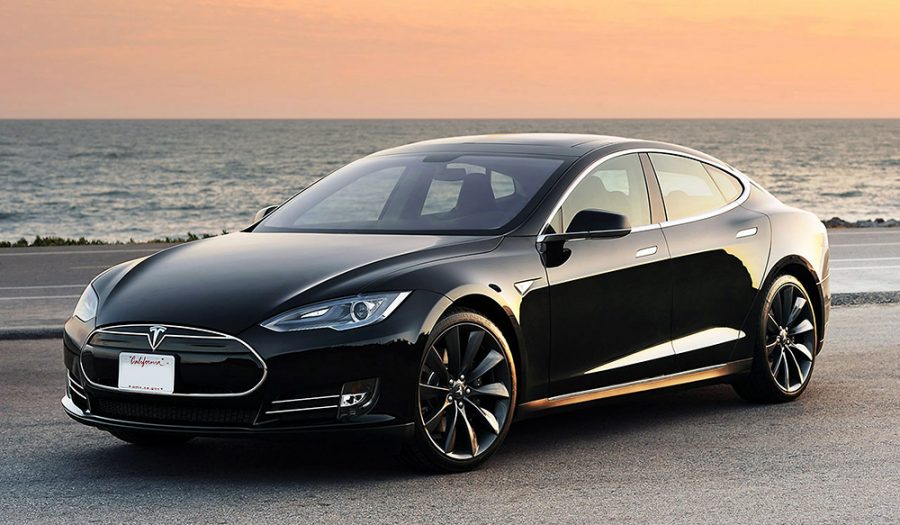 Tesla, the burgeoning company known for creating the popular Model S, has recently introduced Model X, their first all-electric SUV. According to Torque News, electric cars such as the Nissan Leaf and BMW i3 are growing in popularity, but they are quite expensive and only a small minority of the driving population can afford to drive them. The Tesla Model 70D costs $55,000 and the more exotic electric car, the Fisker Karma, sells for $103,000. Incentivizing the public to transition to electric vehicles will take a long time – time we do not have, considering the growing problem of climate change.
Challenging Fossil Fuel
Although it is important for individuals to be environmentally conscious consumers, buying an electric car will not end global reliance on nonrenewable fuel. Sorry Elon Musk, CEO of Tesla Motors, but the future of the human species hangs on our ability to challenge the powerful fossil fuel industry and their various lobbying groups in Washington, not by selling expensive cars for the economically privileged.

According to The National Academies of Sciences, Engineering and Medicine, “The United States gets 84 percent of its total energy from oil, coal and natural gas, all of which are fossil fuels.” Our whole economy, from manufacturing to heating our homes is dependent on hydrocarbons. In 2008, 49 percent of U.S. electricity was generated from coal. Data like this reveals that carbon emission producers are vast and common in our fossil-fuel dependent society.
Abandoning Operations
President Obama’s recent visit to Alaska on Aug. 31 to address climate change also coincided with Shell’s decision on Sept. 28 to cancel its oil exploration operation in the Alaskan Arctic.

Shell’s decision to abandon its operation can be attributed to the kayaktivists, bridge-hangers, oil rig climbers and other activists who protested and successfully stopped a multinational oil giant in its track. We must go beyond rhetoric and lip service not only from the President, but also from both Democrats and Republicans, who have failed to deliver any real measure to stop climate change.
Confronting Corporations
Companies like Royal Dutch Shell, Exxonmobil, BP, Chevron and Koch Industries are threatening the environment by placing profits over people. According to the website Open Secrets, the oil industry as a whole has spent $64,252,393 on lobbying efforts this year alone.

Similar to what the environmental campaigning organization Greenpeace has done in the past and is currently doing, the people must rise up and confront the corporate behemoths through grass roots movements and must establish a so called ‘Energy Democracy.’ According to The Climate Alliance Osnabruck, this “means the ability to make key decisions on the transition towards renewable energy in common, free from predominant profit interests.” Calling your congressional representative to voice your opinion and educating others on environmental issues are some steps we can achieve as individual citizens.
Organizing Effectively
In the manner in which Martin Luther King Jr. once said about peace and war, “Those who love the environment must learn to organize as effectively as those who love destroying the environment.” The architects of an energy-consumed democracy begin with participatory resistance movements, and no one is better equipped to practice environmental stewardship than college students.