Many technology-based businesses intentionally cut their product's usefulness over time. 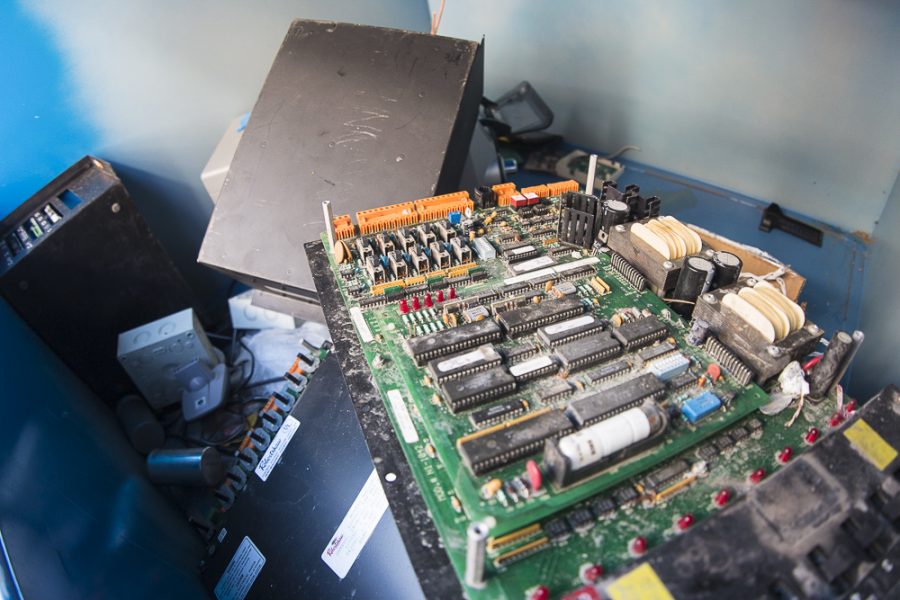 What do smartphones, laptops, textbooks, lightbulbs, cars, nylon stocks and printers all have in common? To the average consumer, these everyday items make the lifestyle we have possible, and reside in our home, workplace and school. Technological items simplify life and increase our day to day efficiency so that we can better invest our time in hobbies and the people we care for. The last thing the average person wants to think about is “planned obsolescence,” two seemingly boring words that most consumers do not know of and do not care for.

What is planned obsolescence? According to Investopedia, planned obsolescence is “a manufacturing decision by a company to make consumer products in such a way that they become out-of-date or useless within a known time period. The main goal of this type of production is to ensure that consumers will have to buy the product multiple times, rather than only once. This naturally stimulates demand for an industry’s products because consumers have to keep coming back again and again.”

We know certain companies, like Intel, intentionally design their products to become obsolete over time due to the stories behind some of society’s most popular and used items. Planned obsolescence sounds like a corporate conspiracy to exploit the consumer, and we can quickly prove this by analyzing some everyday household objects.

Take for example, the light bulb. Simple and affordable, light bulbs act as the essential, but expendable household item that lasts for approximately one or two years. Because of this cycle of dependency, we naturally assume that after a hundred years, the lightbulb is as good as it gets. Except it is not. Some lightbulbs dating back to the time of Thomas Edison are still working after a hundred years of nonstop use, according to the website for the Centennial Bulb.

In any basic economics course, we are told it is in the best interest for each competitor in the free market to create the best product they can build and release to the public. It seems this sacred principle holds true, as we hear about companies such as Apple spending billions of dollars on advertising and research and development, yet they are infamous for being one of the biggest culprits of planned obsolescence. I can admit, even with this knowledge, I am not completely immune to its seductive spell. It seems we all have that one cabinet or box filled with items of a bygone era — an ever growing island of misfit toys, outdated iPods and slightly damaged tablets.

As consumers, we sometimes feel powerless and even restricted by the choices offered by large multinational companies. According to Trading Economics, Americans spend more money on consumer goods than any other nation. Studies done by the United Nations Environment Programme (UNEP) show planned obsolescence has a negative effect on the environment, as landfills continually fill with yesteryear’s now obsolete gadgets. So the next time you plan to visit your local Apple Store to scope out the new iPhone 6s, just remember that piece of alluring fruit will not be as costly as the one that tempted Adam and Eve – it will just cost you a few hundred dollars.