Biola will no longer permit credit and debit card payments for tuition after incurring a three percent charge from card companies. 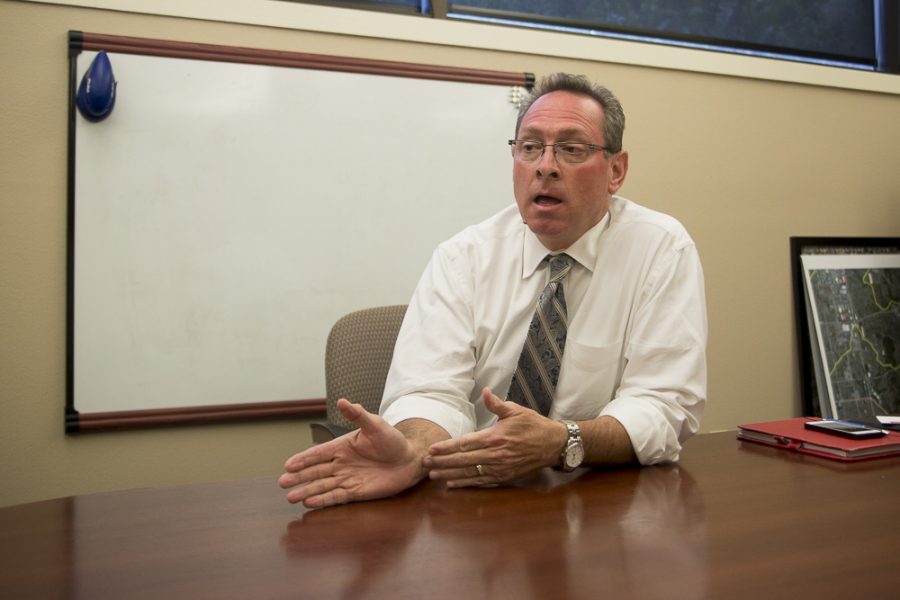 “The root of the change is that [Biola] incurs expenses on credit cards,” Pierce said. “So when you make a payment, when anybody makes a payment, the university incurs an additional charge of about three percent on that payment. So if you make a $10,000 payment on tuition, what is that? $300. And so that adds up and accumulates a large expense for the university.”
ALTERNATE FORMS OF PAYMENT
Students will still be able to pay for tuition using cash, checks and loans. The payer can also link bank accounts by using routing and account numbers to transfer money either manually or automatically when payments are due.

The change will not affect any of the four payment options offered through accounting, Pierce said. International students will still have the option to use peerTransfer for transactions as well.

From June 1 through Sept. 15 this fall, 63 percent of students paid with credit cards for tuition, housing and meals, according to Miriam Anderson, executive assistant to the office of the vice president of business and finance affairs. Furthermore, 13 percent of students used debits cards and 26 percent processed credit and debit payments through the Automated Clearing House.

“We sort of watched what their experience was going to be and when they report back they didn’t really have any negative publicity or anything from that, we [Biola] decided we should start moving forward,” Pierce said.
DIFFICULT AT FIRST
Pierce met with the chief financial officers from Azusa, Concordia and Point Loma and discovered most students and parents generally had no complaints regarding the new change.

“You know, the general feedback that I got back from those CFOs was there was no big issues in how students and parents felt about this, that the feedback they generally got was positive,” Pierce said.

Pierce wants students to know that even though the change may be difficult at first, it is for their benefit.

“I want folks to understand that this might come across as difficult because maybe people are using their credit cards to finance their education, but the university really does have the best interest, we feel, of the student at heart when we’re doing this because as I said, we don’t want any student here living with so much debt that they can’t pursue the mission that God has given them,” Pierce said.