Our perceptions of hip-hop’s renaissance man tends to be one-sided. 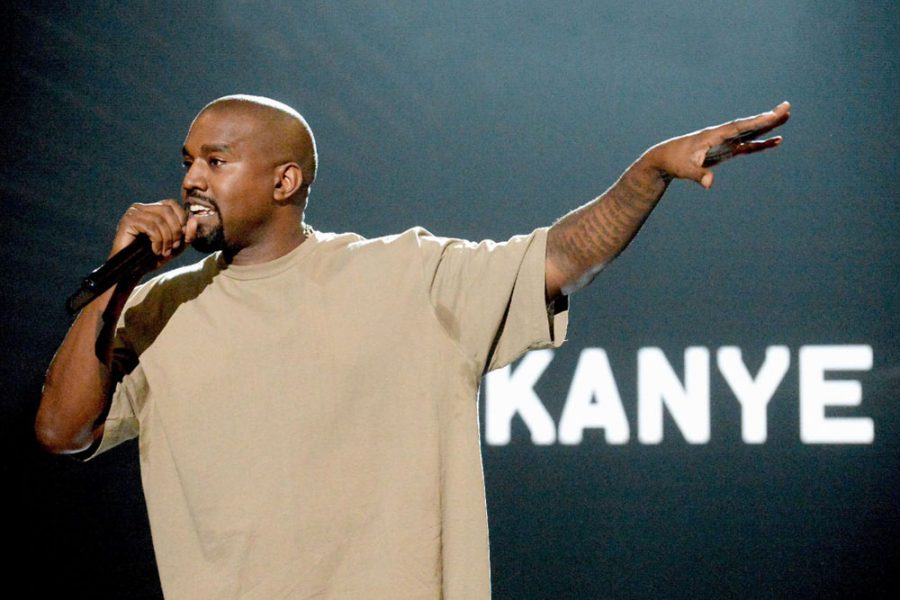 The disconnect existing between celebrities and their onstage personas has always fascinated me. Who we see walking the red carpet, tearfully accepting awards and greeting fans is not always the same person backstage. This is obviously something impossible to know in an objective sense, and running the risk of being labeled a “hater” can be worse than letting the hype train run its course.

Exceptions to this exist, but none are so brilliantly weird as Kanye West. He is the definition of a celebrity, simultaneously the most loved and most hated person in hip-hop. The scene in the first “Pirates of the Caribbean” movie sums this up, where Johnny Depp’s infamous pirate character is criticized for being the worst pirate Captain Norrington’s ever heard of, and he cheekily responds with “but you have heard of me.”
THE ANIMOSITY
I suppose I will never quite understand the animosity towards the Chicago rapper from people who know next to nothing about his music. I know so many people who publicly decry West for his arrogance, namely his 2009 VMA debacle that centered his name on scathing think pieces, and made him the almost permanent enemy of rabid Taylor Swift fans.

The reason it is so much easier to see West as a vindictive, mic-grabbing miscreant is simply a result of prescribing to one side of the narrative. The same people who take a strange sense of pride by stating how little they support West were also mysteriously absent when he dropped “Only One,” an indescribably beautiful organ/vocal ballad sung from the perspective of West’s tragically deceased mother, Donda West.

“I talked to God about you / He said He sent you an angel / you asked for one and you got two,” West sings in “Only One.” The angels in question are obviously Kim Kardashian and their two-year-old daughter North. Towards the end of the track, West sings in haunted auto-tune, “Tell Nori about me / Tell Nori about me.” It serves as an undeniably human testament to West’s love for his family, and a tribute to the grandchild that Donda never had the pleasure of meeting.
I WANTED PEOPLE TO LIKE ME
Seeing Kanye as a successful African-American and not hip-hop’s villainous anti-hero should not be that difficult. West’s acceptance speech for the Video Vanguard Award at the VMA’s last week was arguably the most humanizing moment of his entire career. Recalling how he runs into strangers at the grocery store with his daughter, and how often he is met with “Oh you’re not that bad after all,” West became one of the most honest people to ever speak from an award show stage.

“I just wanted people to like me more,” West said.
ILLUMINATING THE OTHER SIDE
At this point I realized that West onstage is West at home. Kanye has never needed to become more authentic, he has been the real deal for over a decade. His controversies are vast, but I cannot imagine attempting to be 100 percent myself, grow and change as a person with the entire world watching me and emerge unscathed. I do not expect to sway those who are set in their feelings about West and his music, I just want to illuminate the other side of the story. There is no Kanye West persona, there is just Kanye West.

And yes, as you could have probably guessed by now, I have decided to volunteer for Kanye West’s presidential campaign in 2020.