"The Imitation Game” celebrates the man behind computing. 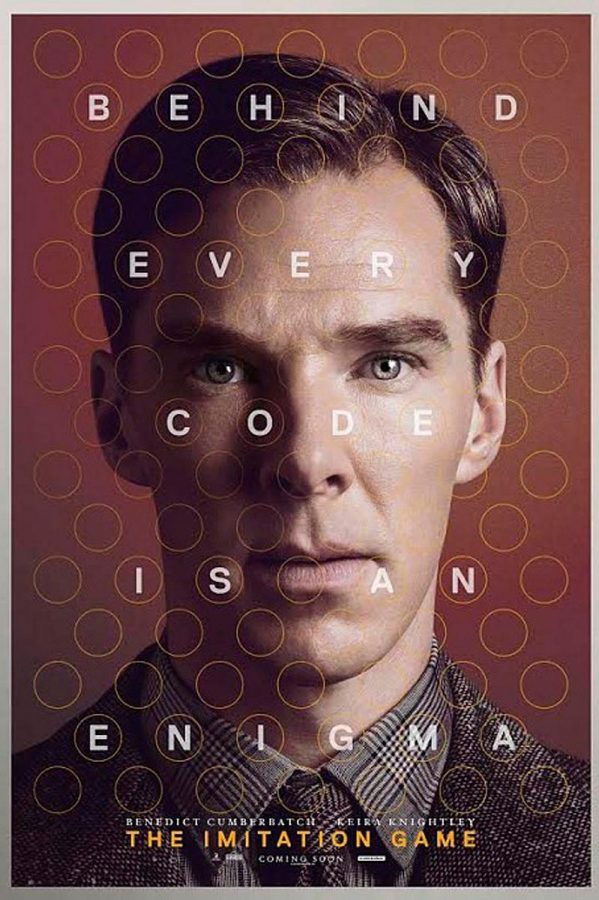 Computers have integrated into almost every facet of our daily lives. From cars, cell phones and watches, we have entered into an automated society where the chips in our wallet function at the same rate as our brains. Films such as “Transcendence” and “Her” explore technology’s ability to measure up and ultimately exceed our own God-given computing capacities. Artificial intelligence has arrived, and we come increasingly close to the brink of a period where the organic and the technological become almost indistinguishable.

Have you ever stopped and wondered how computers work? A quick Google search will throw you down a rabbit hole of motherboards, circuitry, CPUs and other devices that the general public remains ignorant about. I wonder how all this came to be.

THE FATHER OF MODERN COMPUTING

“The Imitation Game” reflects on the man who started it all — Alan Turing. The mathematician, logician, cryptanalyst and computer scientist was one of the most brilliant minds of not only Great Britain, but of the entire world. He was the first man who asked the question, “What if we had a machine that could do it all for us?”

The film chronicles key time periods of Turing’s life — primarily his breaking the infamous Nazi Enigma Code during the Second World War in 1939, while also giving glimpses at his time in boarding school in 1928 and his life after his government-ordered chemical castration in 1951 as punishment for his homosexuality.

Arrogant, prickly and altogether visionary, Turing’s greatest obstacle to invention and achievement was himself. Winston Churchill commissioned Britain’s top-secret Government Code and Cypher School to put together a team of virtuoso minds to break the impenetrable Nazi code that was bringing the Allies to its knees. Unless they could intercept and decipher these daily-changing messages, all hope to defend against the Axis advance would be lost. Western civilization as we know it rested on the shoulders of five people, including Turing. Unfortunately, no one liked him.

THE MAN BEHIND THE GENIUS

Director Morten Tyldum and writer Graham Moore craft the perfect vehicle for understanding the biting, obsessive and brilliant nature of Turing — exceptionally portrayed by Benedict Cumberbatch in his best screen role to date. It would have been easy to hijack Turing’s narrative as a tale of unadulterated genius, or as an agenda for homosexual acceptance, or even a historical treatise on the birth of computers. Instead, the movie succeeds at doing all of this by presenting us the man — Alan Turing — for who he is, warts and all.

Although lacking in any further thematic weight, “The Imitation Game,” in contrast to “The Social Network,” tells a refreshing story on how genius requires teamwork and a humble spirit in order for true progress to be made.