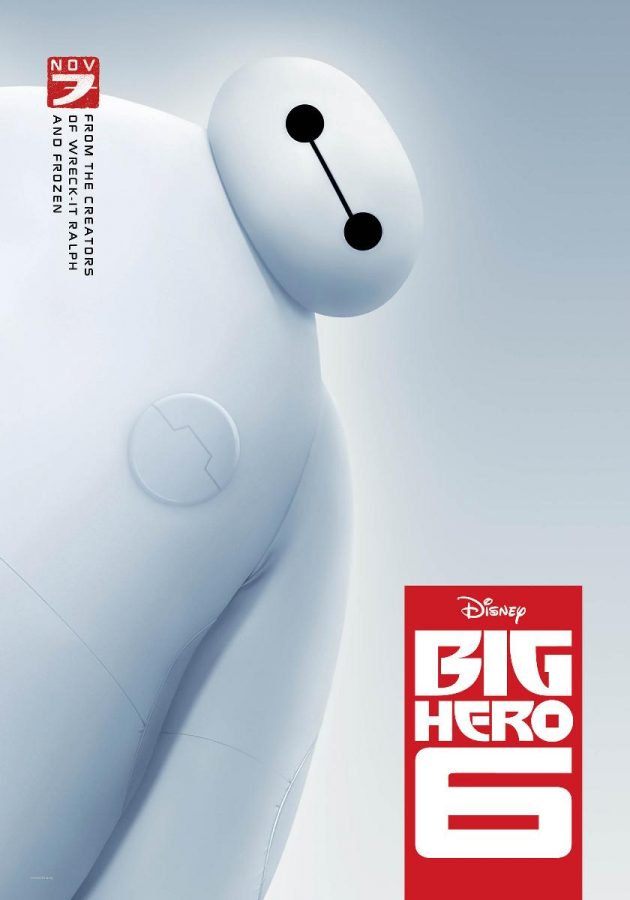 Big-budget Hollywood films struggle with a certain concept as of late — how to correctly deal with death and grief. Most blockbusters have fallen into the trend of killing off a main character only to immediately bring them back to life at a pivotal beat, thus negating all the emotion that came before it. This cheap trick lessens the weight and confusion that death harbors. Death, when it first occurs, should rot away at the soul of our movie heroes and push them on a journey in the strange new world they find themselves in.

Disney’s new animated movie, “Big Hero 6,” gets death right. The story centers on Hiro Hamada, an irascible teenage boy genius whose inventions get him in all sorts of trouble. At the behest of Tadashi, Hiro’s older brother and an inventor at a prestigious robotics university, he becomes inspired to impress the famous Professor Callaghan so he can join the program. On the night of the showcase, Hiro’s invention wows the audience. But, an explosion at the school destroys his work and kills Tadashi, leaving a heartbroken Hiro alone in the world. When Hiro discovers Baymax, Tadashi’s charming robot designed to help physically and then eventually emotionally hurting people, he is thrust on a journey with Tadashi’s friends to uncover what really happened that night at the school.

With “Big Hero 6,” Disney continues its latest renaissance that began with “Tangled.” The beautifully animated city of San Fransokyo combines characteristic features of the two cities of its namesake. The contrast of the comfortable American homeliness and the neon-soaked streets provide a beautiful backdrop for the action to unfold. The real star of the show however, is Baymax — the lovable marshmallow shaped robot with a heart of gold and comedic chops to spare. His relationship with the wounded Hiro unlocks a well of emotion that is surprisingly sophisticated for the animation house.

Despite the huge action, complicated set pieces and lush landscapes, “Big Hero 6” excels most when it hones in on the intimacy and fragility of a boy dealing with the loss of his beloved brother. The relationship between them builds to something beautiful and honest as the audience totally invests in seeing these brothers work alongside each other. When Tadashi dies, the blow strikes Hiro hard — hard enough to send him into a believable depression that only the innocent concern of his brother’s invention could pull him out of. On the road of grief, the film demonstrates the blessing of a loving and patient community who will support you no matter how many times you fall. Due to that, “Big Hero 6” is tailor-made to move both kids and adults alike — exactly what the very best Disney movies do.