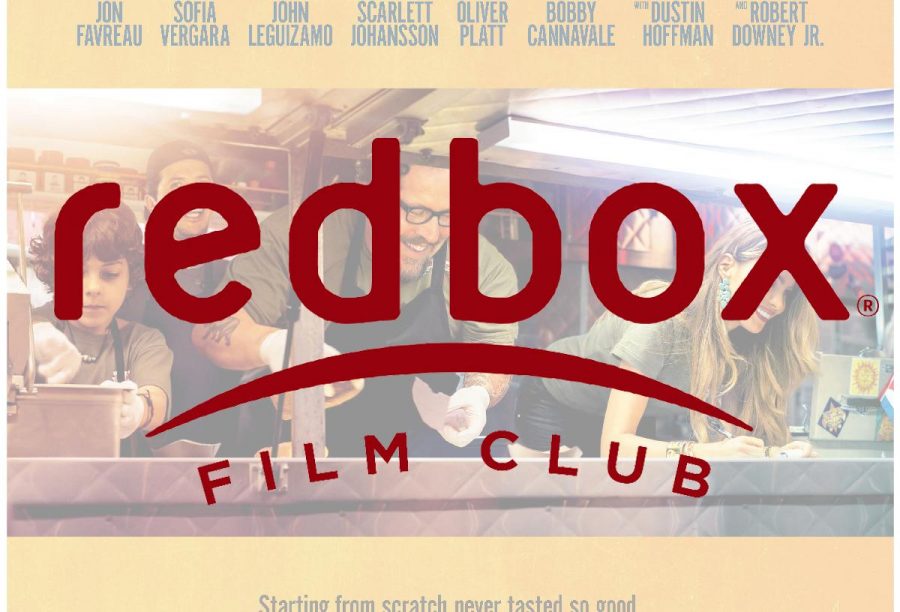 The road trip story has been a staple in cinema for decades, spanning from such varying titles as “Easy Rider,” “Vacation” and “Planes, Trains and Automobiles.” This genre predicates on two or three people in conflict who, dealing with an existential crisis, hit the road in search of meaning and direction. Jon Favreau dives into the genre with the modest “Chef,” his first foray in the indie scene since 2001’s “Made.” Favreau cooks up a delicious picture that contains liberal helping of heart, humor and pathos, while imbuing the picture with a unique voice that many of his previous films have lacked.

“Chef” follows professional chef, Carl Casper (Favreau), who quits his fancy position at a swanky L.A. restaurant after a public altercation with a renowned food critic. Wanting to reclaim his passion for cooking and experimentation, he decides to head home to Miami and put together a food truck that reflects his upbringing and personal tastes. In the ensuing adventure, he reconnects with his ex-wife (Sofia Vergara) who puts up money for the truck, and invites their young son (Emjay Anthony) on the road with him and sous chef, Martin (John Leguizamo). Together, they hit the road selling Cubano sandwiches across the country, becoming a culinary sensation.

Writer and director Jon Favreau’s last two films, “Iron Man 2” and “Cowboys and Aliens,” have felt impersonal and emotionally distant, leaving fans wondering if the filmmaker lost his rambunctious and heartfelt touch. “Chef” puts all worries to rest in not only crafting a lively travel narrative bursting with Hispanic flavor, but also a touching father-son story that hits all the right emotional notes. The performances sizzle with energy and quick wit that keeps the picture from falling into cheesy sentimentality. Favreau concocts a refreshing movie that excels in all of its modest ambitions, while giving general audiences a taste of Cuban food and culture.