Sexuality and the church

Amanda Hilpert rejects the idea that sex and Christianity are mutually exclusive, and encourages believers of the importance of open, honest dialogue regarding a beautiful expression of intimacy created by God. 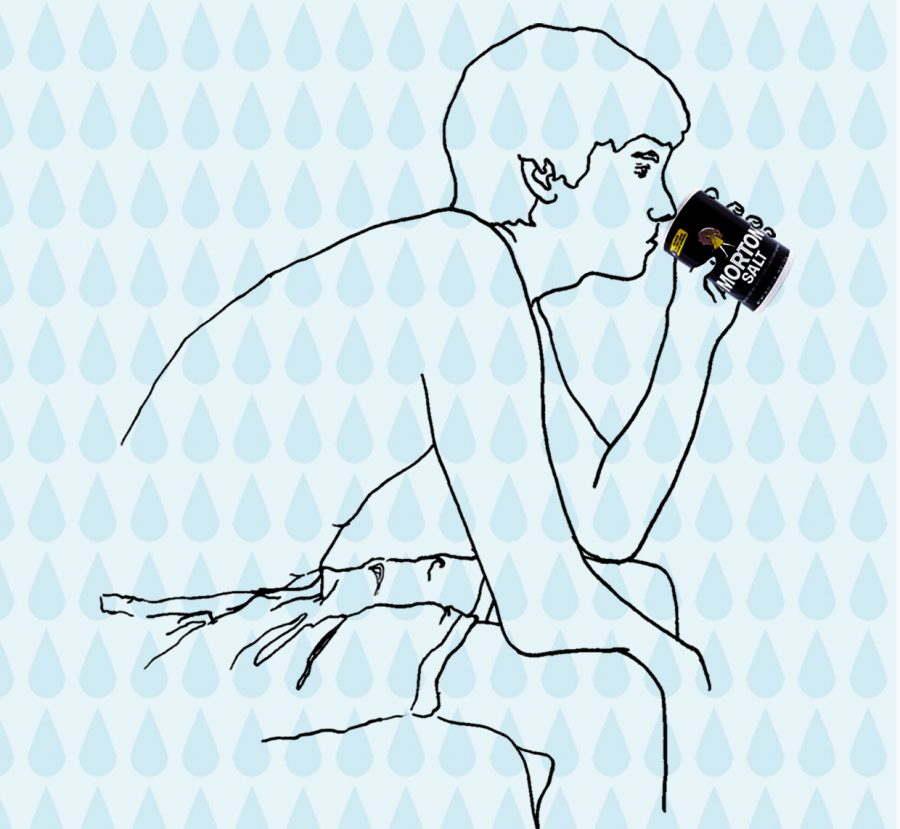 Amanda Hilpert rejects the idea that sex and Christianity are mutually exclusive, and encourages believers of the importance of open, honest dialogue regarding a beautiful expression of intimacy created by God. | Illustration by Jess Byrd/THE CHIMES

As I sit here in the Biola Library, amid fellow believers called to run a race worthy of the gospel of Christ, I am thinking about one thing — sex. But not in that way. You see, what I just said should not have necessarily made you uncomfortable, but it did. And that is exactly why I am thinking about sex right now. Sex and Christianity should not be mutually exclusive. Rather, the Gospel message about sex remains far better than what the world gives us. So Christians ought to have more dialogue more about sex, churches ought spend more time teaching on sex from a Christian perspective to describe its beauty.

Traditionally, the Church de-emphasized teaching about sex because it took on a Roman dualistic viewpoint. In other words, it became too black and white. It grouped all sex with what the Bible refers to as “the flesh, the world, and the devil.” Since Paul talks about putting aside lust, and lust often gets paired with sex, the two were condemned together. In an effort to honor God, the Church unfortunately and ironically has made abstinence from all sex and feeling guilty about all sex into idols.

Eventually Christians began to view sex within marriage as shameful. Many Christian blogs have documented married women feeling guilty about sleeping with their husbands and shame about exposing their bodies — even though they are in a covenant relationship. Almost all contexts of sex have rightly been viewed as shameful in Christian communities, but only one context actually opposites this shamefulness and makes sex honorable. This single context is marriage to one life partner in full commitment to them.

Because sex within marriage remains an honorable act designed by God, the church needs to continue talking about it. What follows then becomes, unfortunately, a radical statement for many Christians: Wanting sex because of its beauty and intimacy is a legitimate desire. Honestly, God created this longing. Adam felt lonely surrounded by animals. He needed someone equal to himself and that someone was Eve. Song of Songs details the beauty of this longing.

SEX IN ITS PROPER CONTEXT

You see, sex is beautiful. And God created it for our use. But, the proper context enhances its beauty — marriage. Instead of reaping destruction, as extramarital intercourse would, marital sex reaps great joy and higher levels of pleasure.

Think of sex like drinking water. All attempts at sex outside of marriage are like grasping at salt water. If dehydrated, you still feel tempted to drink it because it will quench your thirst. But at the same time, while it would seem to hydrate you, it would also dehydrate you all the more, leaving you thirstier than before. It might moisten your mouth, but it would, in the end, leave it drier.

But sex within marriage is like drinking pure, filtered water from a spring — you are quenched and healthy, for the water exists here in its most beautiful form. God intended sex to be a beautiful expression of love and intimacy between two people in marriage — a reflection of the depth of care between Christ and his people.

And taken from this proper context, sex might retain aspects of that beauty, but it becomes muddied, more painful, more unclear, less pleasurable, less nourishing. You see, God wants us to have sex as intimate as the intentions behind it — mirroring Christ’s love, sacrifice and desire for his Church.

Thus, Christians need to hear about how the desire for sex is a God-given desire. Along with this, Christians need to learn that this desire is meant for sex within marriage, but not so much because of rules but because within marriage, this sex becomes far more fulfilling, beautiful, wonderful, amazing and nourishing than sex shorn from its proper context can ever be.

The struggle for deep intimacy with another person involves going through all of the ups and downs of life together and remaining loyal even through difficulties. But this process makes life beautiful and glorifies God. This mirrors how our relationship with Christ ought to be.