How to love a feminist

Annah Pritchett shares her views on feminism and the difference between chivalry and chauvinism. 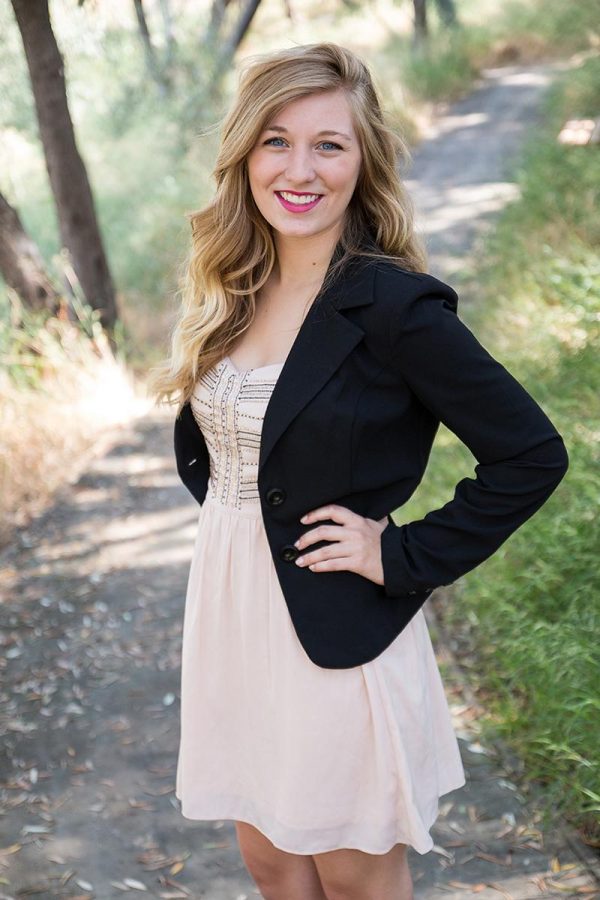 “I just don’t need boys to open doors for me,” I explained as I slid out of the red and white booth.

It was 12 a.m. during my first week at Biola University. I had joined three boys — their names I have long forgotten — on a spontaneous trip to In-N-Out Burger, because, well, this is the sort of thing freshmen do during S.O.S. week.

“For the record, men opening doors for me does not make me feel cared for, so you really don’t have to do it,” I said as I made a move to the garbage can with a tray full of ketchupy trash. One of the boys snapped up, yanked the tray from my hands and tossed it in the can.

I rolled my eyes and murmured, “Let’s just go.”

Before I could wrap my hand around the door handle and pull, red cap boy pushed against the glass, jamming the door shut. His friend leaped to open the adjacent door.

“If you want to leave, you can only go out the door we have opened for you,” he said.

THE CULTURE OF GENDER ROLES

This event became a seminal moment in my life. It taught me that something as accidental as my gender had the power to determine the way people could treat me. I became fixated on Biola’s culture of gender roles, the results of my findings left me offended and confused.

A month after the In-N-Out incident, the opinions editor of the Chimes coerced me into writing an article for his section, and finding a topic had never come easier. The article, entitled “Chivalry vs Chauvinism,” presented my vehement response to the gender inequality that I had both noticed and experienced during my time on campus.

Negative feedback followed me in the weeks after the article’s publishing. I stumbled over comments on the Chimes’ website that disparaged my intelligence and character, I overheard my name shuffled in between whispered insults as I walked to the Caf, and I received many a door closed in my face.

As a journalist, I was elated that my words had sparked a discussion that rippled across campus. But as a female freshman, I was shocked that an an article exposing antiquated systems of gender assignments had caused such a ruthless uproar in my new community.

I had never seen a group of people react so sharply to a difficult topic. Watching a Christian community demonstrate such anger was especially discouraging. As a result, I grew unapologetically defensive about my feminism. I found much more satisfaction in despising the people that disagreed with me than I did in seeking them out for a better conversation.

After about a year of this cynical and caustic lifestyle, I began to connect with people who encouraged me towards a more holistic discussion regarding gender. These beautiful friends did not all agree with me; they merely agreed to listen to me.

It was these long and arduous conversations with people that cared about me which molded not my opinions, but my heart. I began to see that very little about life registered as black or white, and absolutely nothing in life deserved to be met with the concentrated form of bitter sarcasm I had grown accustomed to exercising.

I still subscribe to a form of feminism and I have been subject to a variety of sexism in my time at Biola, but I am not angry anymore. Being on the other side of a hot issue taught me that caring about people and being right were awfully different things.

And so readers, this time, may we do better.

May we avoid anonymity and do away with cruel comments online; may we shower grace upon those whose opinions do not align with ours. May we respond to difficult topics with inquisition rather than declaration, and may we let all the young women in In-N-Out leave through whatever door they please.