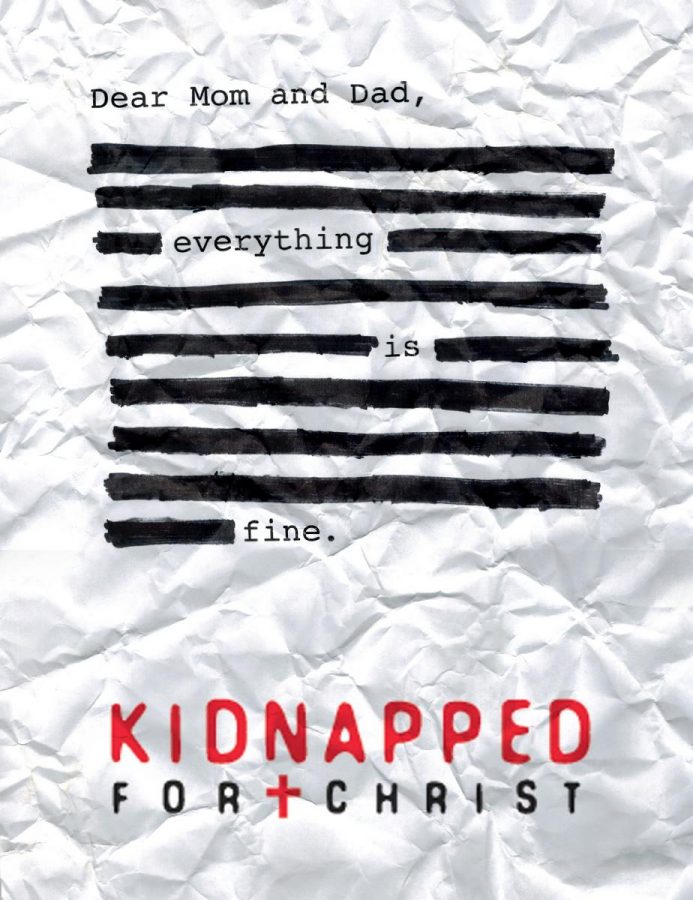 In 2006, former Biola student Kate Logan went to the small mountain town of Jarabacoa in the Dominican Republic. Her goal was to film a short documentary about the work of a “troubled teen” boarding school called Escuela Caribe. She intended to see how Jesus worked in the life of these youths who have fallen way off the path and needed some guidance. During her seven-week stay, her discoveries disturbed her beyond her wildest nightmares.

After eight years, Logan released the feature-length documentary "Kidnapped for Christ" to the world. The documentary follows the experiences of three youths — David, Beth and Tai — who were forcibly removed from their homes, sent down to the school against their will and denied all communication with the outside world. Once there, they experienced physical and emotional abuse, isolation, daily forced labor and insufficient medical assistance.

These were not the troubled kids Kate thought would be enrolled in the program. Instead, these teens suffered from mental illness, had gotten caught up in petty crime, had tried to commit suicide or struggled with their sexuality. These kids needed help, but instead were sent to a school that exacerbated the issues, leaving them more damaged and confused than before they arrived.

Logan’s documentary proves powerful and infuriating. She wisely becomes a character in the narrative as she searches for a way to help the kids while still maintaining a facade in front of the controlling staff — their complete obliviousness to the hurt their actions create makes you want to scream. How could they misinterpret the Bible to this degree? As Kate shines a light into the deepest secrets of the camp, the viewer gets thrown into the midst of a social justice crisis that demands our immediate intention.

“Kidnapped for Christ” is currently playing on Showtime.