‘300: Rise of an Empire’ is too shallow and violent to be considered just fun

David Vendrell takes a closer look at the violence displayed in the film "300: Rise of an Empire." 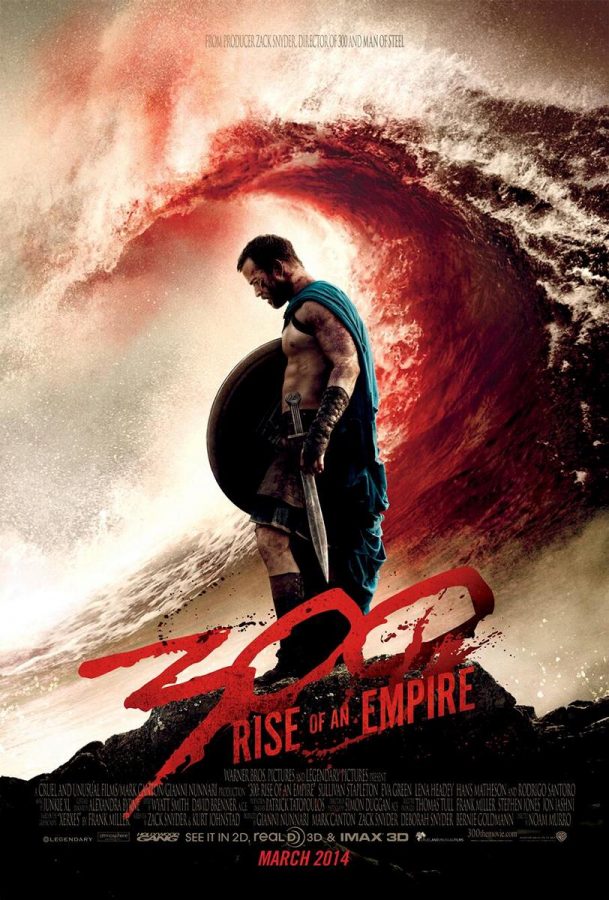 Continuing Hollywood’s fascination with modern revisionist takes on classic historical tales, “300: Rise of an Empire” is the newest big-budget video game … er … movie to take on the ancient Greeks uniting in war against the empire of Persia. Despite excellent production design and a — quite literally — killer performance from Eva Green, “Rise of an Empire” is an empty and gratuitously violent affair.

Director Noam Murro has one goal in mind: Give the audience a thrilling good time. “Rise of an Empire” features wall-to-wall action, epic battles and sweeping views of a lost world, but it doesn’t add up to anything of substance.

The core storyline is simple enough: Themistocles must lead the Athenian army to defend Greece from the mighty powers of Persia. Screenwriters Kurt Johnstad and Zack Snyder try to spruce up the tale with a structure that works as a prequel and sequel to the original testosterone-filled outing. There are thin threads about familial revenge, city-state democracy and the meaning of masculinity, but they are too weak to register any emotion. Also, no time is given to explore who these characters are in their ordinary world, which makes us feel disconnected, even when their lives are constantly at stake.

Never being one to complain about violence and having enjoyed some of the most dark and twisted material Korean cinema has to offer, I felt oddly uncomfortable watching the amount of hacking, slicing and dismembering the movie bombarded me with. After about the 100th slow-motion shot of blood spewing from God knows where, it hit me — they want us to think that all of this is really cool.

It’s not. This film makes it easy to become desensitized to the slaughter that happens on screen. Is this what we, the audience, want? Or is this what they’re selling us? Yes, this is a war movie where tens of thousands of people die. But where do we draw the line between accurately depicting the events that unfolded and just being entertained by mass genocide? When someone gets decapitated, should we declare, “That’s awesome!”? This is something we should wrestle with.

If there is one bright spot in this entire movie, it is the gonzo performance of Eva Green who plays Artemisia, the naval commander of Xerxes’ military. She is ruthless, murderous, manipulative and sexy, and Green plays every note with aplomb. She is also the only character whose backstory is involving and interesting, giving motivation for her pure evil.

In conclusion, what you see is what you get. “300: Rise of an Empire” is a violent teenager’s dream, but shouldn’t we hold our movies to a higher standard than that?