SCORR conference should be an alternative to Missions Conference 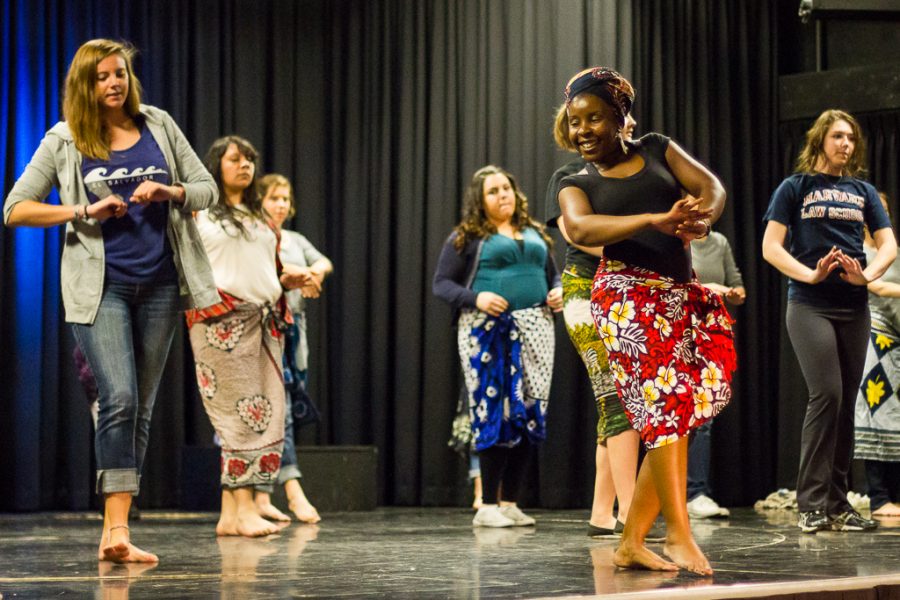 I’ve never been to the Student Congress On Racial Reconciliation and I don’t like Missions Conference; I’m sure I’m not alone in that, but I think I’ve discovered a way to make both appeal more to Biolans. Students should be allowed to attend SCORR sessions as an alternative to Missions Conference. This is a solution to two problems surrounding these respective events.

I am in my graduating semester and am wrapping up my third year as a Biola University student. I have attended two Missions Conferences and haven’t particularly enjoyed them, mostly because going was more annoying than it was uplifting. The venues are overcrowded, the gymnasium is hot, and I, like many other students, would rather use that time doing other things.

SCORR is another problem on campus. Why? We don’t go. There is no conference credit offered for attending and the majority of people in the audience are not from Biola. It isn’t because we don’t think racial reconciliation is good, it is because there is no tangible incentive for going beyond chapel credit.

The number of non-Biolans in attendance this year outnumbered Biolans by almost 100, a number that has increased in each of the past three years. That cannot be good. Racial reconciliation is very important and something we should care more about.

Spiritual Life should give students the option to attend SCORR in lieu of Missions Conference. This would help solve the two problems stated above.

If I could spend some of my own time to attend SCORR so that I could use the time without classes over Missions Conference more freely, I would. I think students would much rather spend a few hours in SCORR sessions than go to Missions for three whole days. Often professors use the fact that classes are canceled as an excuse to assign large projects or papers. That only adds to the stress of a conference attendance policy. However, if going to SCORR was also an option, the three days in March when class is nonexistent would be free to use in more restful or productive ways.

The number of Biolans attending SCORR would subsequently see an increase. Just 300 of us turned out for SCORR this year; let’s make that number closer to 1,500 or 2,000. We can use the same overflow venues as the other conferences so as to not overcrowd Sutherland Hall or the business building. Additionally, I believe that attendance for Missions would not take a hit.

Enough of us really enjoy Missions, and the extended worship sessions and global awareness event are perennially big hits. This would not change. What would change is the overcrowding that prevents students from being able to go to their desired breakout sessions. We also would not need to cram into the Gym’s bleachers just to get our credit.

My point is simple: Give students more of a reason to show up for SCORR. It is really important and must be treated the same way as Torrey Conference or Missions. I regret missing my opportunities to go. Racial reconciliation should matter to Biolans and the ones who it already matters to should be rewarded for that. A policy change in this way can only help.