Christian's Halloween costumes should set them apart from the world. 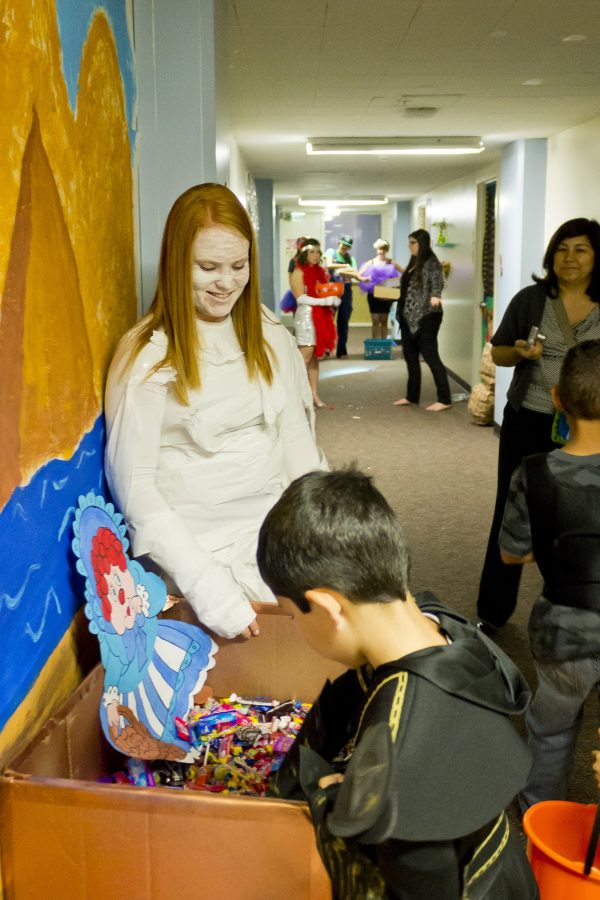 Halloween, or the weekend before Halloween for the working adults of the world, always brings a slew of interesting pictures to Facebook. Terrorists in turbans accompany bumblebees in tiny tu-tus and Teenage Mutant Ninja Turtles in fishnet stockings. All Hallow’s Eve seems to bring out the worst in pop culture, be it the removal of clothing or the donning of something offensive and distasteful. Sad as it may be, we have come to expect nothing less from the general public. What is troubling is that there is little to no difference between the pictures on Facebook between Christians and non-Christians. If we are called to be “set apart,” going against the cultural norms on Halloween is a great place to start.

Contrary to the view of “Mean Girls,” Halloween should not be the one night a year when people can dress however they want and no one can say anything about it. Women and men alike on this campus should know that this is not the way to get attention from their peers. When Halloween comes around, perhaps the true colors of those that are not Biola’s most upstanding citizens come out and nobody seems to take any offense to it.

Moreover, there’s not much of a rationale to dressing in a revealing outfit in the first place. Many of these girls can be found tweeting or updating their Facebook statuses with verses from Scripture or entreaties to find a decent man. For self-interest’s sake alone, this is simply not the way to go about finding a proverbial Boaz. It speaks to a deep insecurity or lack of sensibility if one’s preferred way to get male attention is through flaunting the female form in absurdly scanty costumes. This will not do.

To be clear, women are not the only ones who use Halloween to display their inappropriate alteregos. Men use the holiday as an opportunity to dress in lewd and offensive costumes for the sake of humor. What’s more, they exploit the sexuality of women’s costumes for their own desire. In the same vein as women who seek Boaz while dressed as naughty nurses, men who search for their Proverbs 31 woman while ogling pictures on Facebook reek of hypocrisy. Both parties bear responsibility.

Christians are called to rise above their culture. Our culture perpetuates this idea that it is OK to have certain nights where one may shake off the chains of religious piety and have unholy bouts of release. If all Christianity is is a set of rules to follow, nights of freedom are viewed as a means of preventing religious breakdown. However, Christians are called to be “little Christs,” to not be part of the culture but to have a relationship with God the Father who leads us to grateful obedience.