Burger Quest: the search for the perfect hamburger

One Biola professor turns his passion for food into a quest for the best local hamburger. 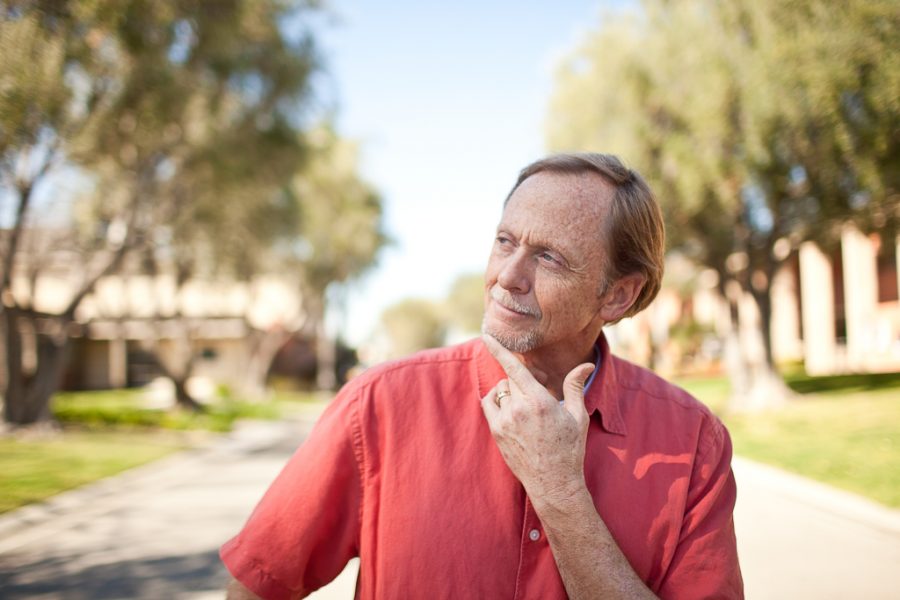 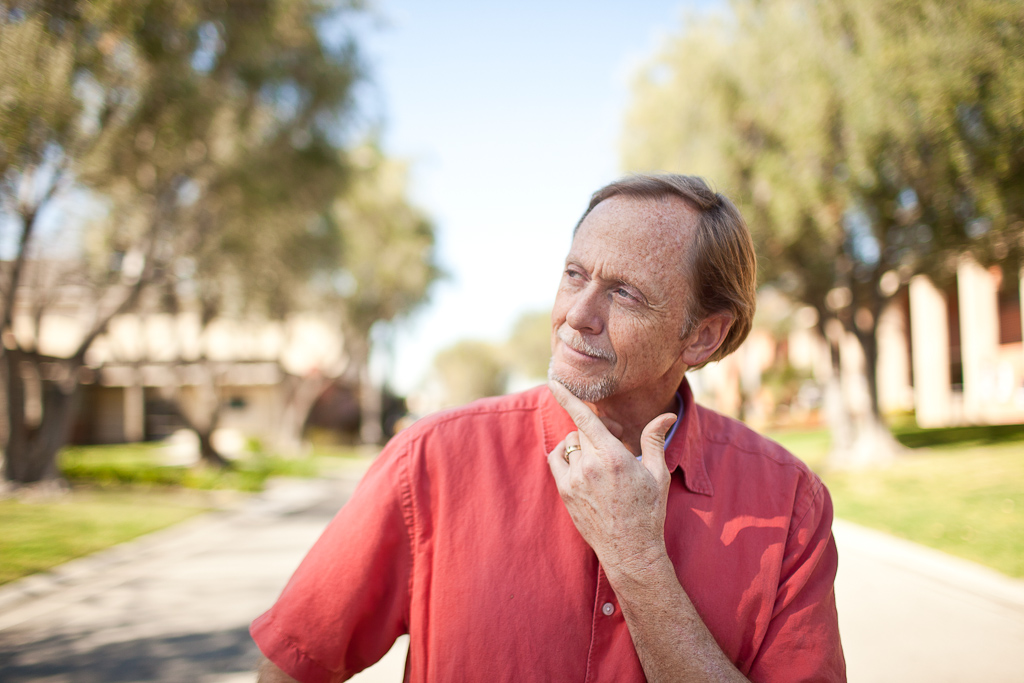 The acronym BCS reminds most of us of the gridiron and a pigskin ball. But for biological science professor Matt Cruzen, a different animal comes to mind: cows, mostly in the form of a hamburger patty. For Cruzen, BCS stands for BurgerQuest Championship Series, his formulated method of ranking hamburger restaurants in Biola’s vicinity. It’s a process he has worked hard at perfecting — a passionate hobby that he not only wants to share with the Biola community, but ultimately hopes will benefit both the consumer and the supplier.

“I’m kind of a foodie,” said Cruzen, who is in his 10th year teaching at Biola and fifth year serving as the department chair of biological sciences. A man who thoroughly enjoys the Caf’s food, especially if he’s accompanied by friends, Cruzen decided last semester that it wouldn’t hurt to venture off campus for a midweek lunch.
Casual lunch turned into quest
What started as simply sharing an off-campus meal with various faculty and students became a quest to find the best burger in the area.

“This whole thing kind of evolved and we developed a rating system and we went back to those places and started rating them,” Cruzen said. “So we know where the best burger is now.”

The rating system combines a series of relevant categories, including palatability, value, proximity and overall quality, just to name a few. Each of these categories is given a score and summed up with the other categories to produce a final, overall score.
Narrowing down the finalists
Through weeks of burger consumption and thoughtful consideration, Cruzen’s intricate rating system has narrowed the competition down to the BCS’s Final Four.

In the following weeks, these four finalists will be featured in The Chimes, highlighting each of the restaurants’ strong and weak points, in what Cruzen hopes is an attempt for Biola students to help increase their business while in return receiving a student discount.

Cruzen says discounts from Galaxy Hamburgers and G Burger are most likely, while The Habit and Five Guys probably will not comply because, as chain restaurants, they would have to involve corporate managers for discount requests.

All in all, Cruzen hopes his passion for food can be an aid for Biola students looking for a solid mix of quality and value when making their hamburger choices around Biola.